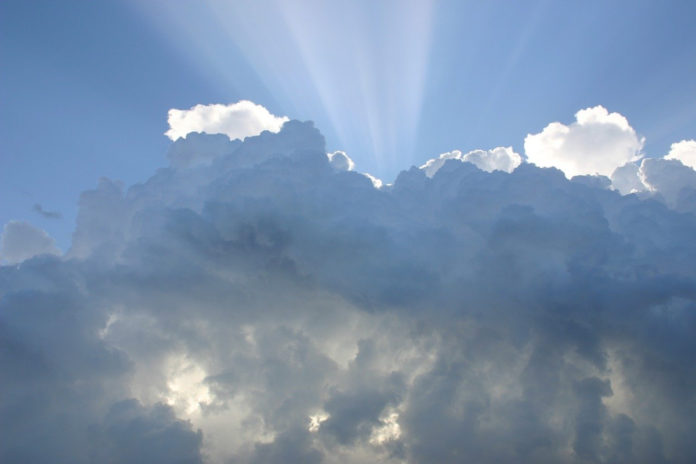 Weather: A mix of cloud and sunny spells

This morning will be dry and sunny, according to Met Éireann. Cloud will build over Munster and Connacht as the day progresses, bringing some showers in the afternoon which may become heavy in parts of Munster. Another warm day ahead with highs of 17 to 20 degrees Celsius and light easterly or variable breezes.

As night falls, any remaining showers will die out, giving way to a mostly clear night with temperatures ranging between 4 and 8 degrees.

The national forecast suggests a mix of cloud and sunny spells are to be expected on Saturday. Most areas will remain dry, but showers of rain may effect western areas. Highest temperatures of 16 to 20 degrees in light and variable winds.

Temperatures will drop to between 5 and 8 degrees on Saturday night with clear spells forecasted.

Sunday will bring scattered showers and increased cloud cover, according to the national meteorology department, but some sunny spells will be experienced also. It is anticipated to be a noticeably cooler day, with highs of 12 to 15 degrees in a moderate northwest breeze.

Met Éireann predicts that the beginning of next week will be mostly cloudy with some sunny spells as we move closer to the start of May. Highest temperatures of 10 to 13 degrees are expected in a light to moderate northerly breeze.