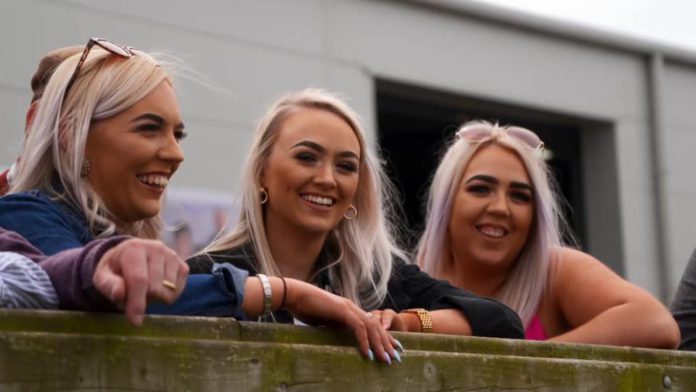 ‘We need to keep going and look after the herd’ – McGovern

Silage season and agricultural shows will come under the spotlight in tonight’s episode of UTV’s Rare Breed – A Farming Year.

The Lyons brothers have a small window of time to get silage in for all their customers in the Coleraine area. Stephen comments, “The plan is to get everybody ready and out the lane at the same time.”

They are so busy that Stephen himself is cutting silage and managing to answer calls as well. “The phone never stops,” he says.

Jack Smyth from Newtownstewart is showing Angus and Charolais cattle at Balmoral Show. His parents, friend Trevor and girlfriend Emma, are all there to support and help him out. Despite nursing a sore knee, Jack has a good day and the cows behave well. There are also a few familiar faces to spot in the crowd.

Stephen Maguire is turning all his cattle out to pasture. He explains the science behind rotating the cattle around different areas of his land to ensure that the cattle are constantly getting the best quality grass. He talks of “three days in and three weeks out,” of grazing in any area to allow the grass to replenish. He comments, “The more you measure, the more you manage.”

He also has to carry out some ready repairs on a section of electric fencing that the cows have eaten through! Back in his office, he is sharing his grass data with fellow farmers saying “it’s a great way to learn best practice”.

Meanwhile in Clogher, the McGoverns have had bad news. They’ve had to slaughter a cow which tested positive for TB. She had just had twin calves, so Sean is trying to get another cow to adopt and feed them.

He’s trying to ensure that they don’t get sick with the change in milk, saying, It’s time-consuming, a torture to be honest.” He talks about how disappointed he and the girls are to lose a cow that had had two previous TB tests that were clear.

He points out that the girls’ positive outlook “always seems to give you a lift” and says, “we need to keep going and look after the herd”.

- Advertisement -
Previous articleSuckler pairs reach €3,000 at Kanturk
Next articleWeather: Get the slurry mixed