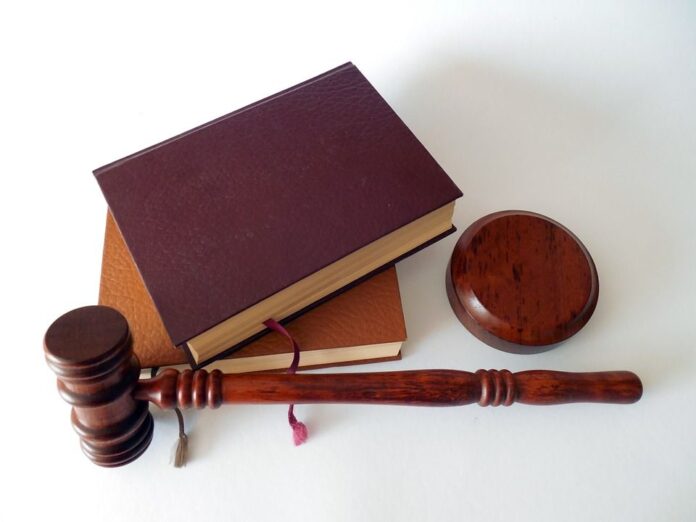 Outlet hatch from a slurry tank lands farmer (50) in court

A farmer (50) has appeared in court in connection with a water pollution offence.

The court was told that on May 15th, 2021, a Water Quality Inspector (WQI), acting on behalf of the Northern Ireland Environment Agency (NIEA), responded to a report of pollution impacting the Dunore River.

The WQI discovered the Dunore River was brown in colour and observed foam on the waterway’s surface.

The WQI established that agricultural effluent was flowing into the Dunore River from a small sheugh from the direction of the farm premises on the Carmavy Road.

The court heard that the pollution source was an outlet hatch from a slurry tank which had not been closed “properly” the previous evening.

This caused the reception tank to overfill, and the slurry had flowed over a field. It entered the sheugh at the bottom of the field before discharging to the Dunore River.

The WQI had recommended digging a sump at the open section of the sheugh to contain the remaining slurry.

It was acknowledged that the farmer had conducted clean-up activities to prevent any further discharges to the Dunore River.

In accordance with procedures, they collected a tripartite statutory sample of the active discharge.

They found that it contained contain poisonous, noxious, or polluting matter which was “potentially harmful” to fish life in the receiving waterway.

The court heard that effluents of this nature enrich fungus coverage on the bed of the watercourse.

This may lead to the destruction of fish spawning sites and starving river invertebrates, on which fish feed, of oxygen.

Effluents with high ammonia content, as was the case with this one, are also directly toxic to fish life in receiving watercourses.

On May 17th, 2021, DAERA Fisheries Officers carried out a dead fish count; a total of 1448 dead fish were counted.

Other court news on That’s Farming:

- Advertisement -
Previous article
Suckler farmer breeding own replacements with the use of female sexed semen
Next article
Farm film recycling: What centres will operate in October?