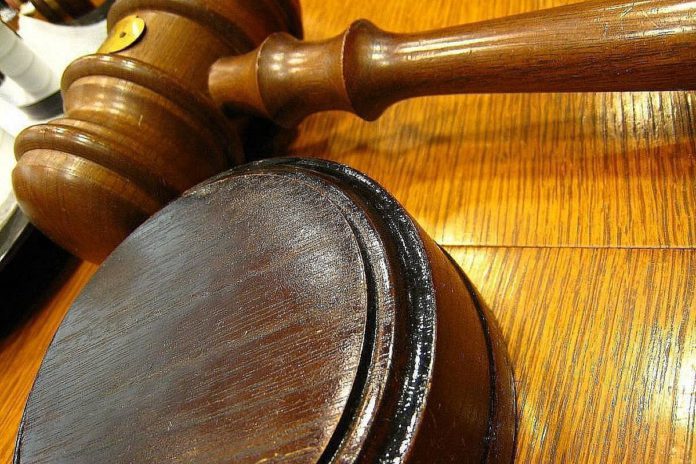 A landowner (63) has been imprisoned for eight months for storing and burning waste illegally at a site in the UK.

The judge also ordered him to pay a £140 victim surcharge and £10 for breaching a suspended sentence order during the hearing.

In addition, he was served a court order requiring him to remove all waste from the site by June 30th, 2023. He also needs to provide the Environment Agency with all paperwork by July 7th, 2023.

Sieley pleaded guilty to storing and disposing of waste without an environmental permit.

The waste included agricultural vehicles and equipment from his former contracting business, plus scrap metal, which he planned to sell.

Also, the court heard that he disposed of commercial waste for family and friends. Some of which he burned, and acknowledged that his actions had saved them from paying for the correct disposal of the waste.

The court heard that Seiley’s burning of waste would have produced fumes that would be harmful to human health and adversely impact the environment.

The court heard that number of residential buildings and businesses, other than those of Sieley, lay some 200 metres away.

Environment Agency officers attended the site on seven occasions and observed the charred remains of general rubbish, some of it shredded.

This included plastics, metals, a vehicle engine and a television. These had been burned in a specially constructed ‘bund’ or pit.

The presence of an excavator suggested a large amount of waste had been stored and burned, the court heard.

The EA issued a notice to the 63-year-old in September 2019, ordering him to clear the site.

However, subsequent visits showed he continued to bring waste onto the property and burn it. Officers discovered that he had not acted to clear the site.

The court heard he evaded Environment Agency officers’ “repeated attempts” to discuss the matter with him.

Police issued a warrant for the Environment Agency officers to enter the site in December 2019.

Defending barrister John Farmer told the court that Sieley had done his “inadequate best” to clear the site. However, his honour judge Shaw described Sieley as “arrogant”.

He told him: “You are someone who thinks the criminal law doesn’t apply to you. You have not just not made it better; you have made it worse.”

Judge Shaw pointed out that he had breached environmental laws since 2008. The landowner notched up two previous sets of environmental convictions and being made subject to a suspended sentence for permitting the cultivation of cannabis at the same site.

The judge also observed that the two-year Covid lockdown had given Sieley “ample opportunity” to clear the site. Yet, he continued to accept more waste.

“Storing and burning waste in this way saved the cost of legal disposal and put the environment at real risk.”

“Mr Sieley was able to operate at a commercial advantage and undermine his lawful competitors,” Henderson concluded.

- Advertisement -
Previous article
Beef trade: Bull prices fall, but all other categories improve
Next article
‘Dairy farming is a vocation; you are working 24/7; there are no set hours’