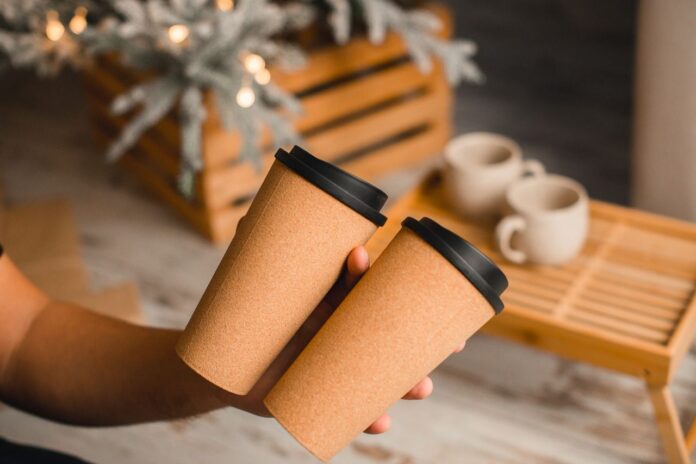 Ireland to eliminate use of disposable coffee cups

The government has published The Circular Economy Bill, which it believes will underpin Ireland’s shift from a “take-make-waste” linear model to a more sustainable pattern of production and consumption that will instead minimise waste.

The bill, over time, will result in the phasing out of a range of single-use disposable products.

Among its targets is to make Ireland the first country in the world to eliminate the use of disposable coffee cups.

According to the government, nearly half a million of these are currently sent to landfill or incineration every day, amounting to 200 million cups a year.

This process will begin with a ban over the coming months on disposable coffee cups for sit-in customers in cafés and restaurants.

A small charge on disposable cups for takeaway coffees that can be avoided completely by using a keep cup will follow.

The government confirmed this would operate in the same way as the existing Plastic Bag Levy. It stated that this measure has been “so successful” in reducing plastic bag litter across the country.

A significant action under the proposed new legislation will see local authorities empowered to use GDPR-compliant technologies such as CCTV to detect and prevent illegal dumping and littering, among other measures.

The government believes this will help to discourage fly-tipping, which is a “blight” across the country.

“This bill aims to stop the wasteful pattern of using valuable resources once and then just binning them.”

“From discouraging the use of single-use items to improving the process for allowing recycled materials onto the market, this legislation will support the development of sustainable products and business models across the economy.”

He added that Ireland had led the way 20 years ago with measures that “dramatically” curbed the use of plastic bags and the associated litter that they caused.

Coal and oil exploration and mining

The bill also calls time on coal exploration by ending the issuing of new licences for the exploration and mining of coal, lignite and oil shale.

This follows-on from the Programme for Government commitments to end new licences for the exploration and extraction of gas.

“The publication of this bill is a landmark moment in this Government’s commitment to making the circular economy a reality in Ireland.”

“Through a mix of economic incentives and smarter regulation, we can achieve far more sustainable patterns of production and consumption that move us away from the patterns of single-use and throw-away materials and goods that are such a wasteful part of our economic model now.”