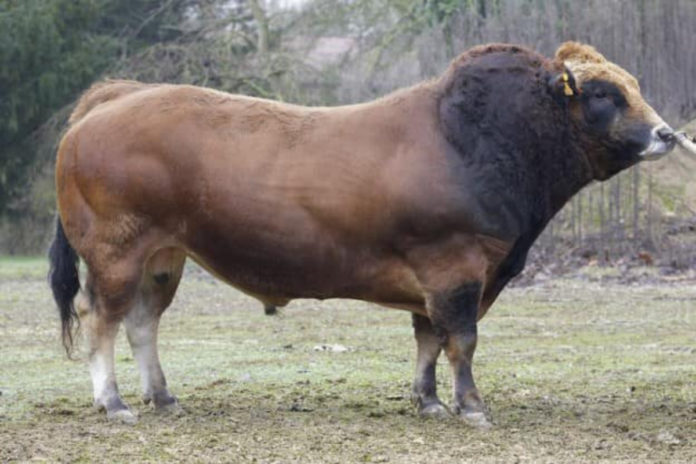 Want the chance to judge stock at a pedigree show?

A new initiative has been launched by one of Ireland’s most progressive pedigree cattle societies, called the Irish Parthenaise Super Six.

Throughout June and July, the Irish Parthenaise Society will be hosting an online show and stock judging competition.

Members of the society are invited to enter their animals into the 6 classes, while anyone can enter the stock judging aspect of the competition.

Speaking to That’s Farming, the society PRO Dáire Markham explained how the idea came about.

“One of our society members, Emma Holohan, came up with the idea. She contacted me and we approached the council with the idea, and then we started putting the plan in motion.”

“The meaning behind the Super Six is two-fold. There are 6 classes but within those categories, there will be 6 animals chosen by a master judge and those entries will then be available for people to judge online,” he explained.

The aim of the competition is to highlight the quality of Irish Parthenaise cattle to both Irish farmers and an international audience as well.

“The Parthenaise Society has a good history of exporting livestock, embryos and semen across Europe and as far as Australia.”

Entries for the first class of cattle, the dry cows, closed on Monday, June 15th, and Markham reported that a large numbers of entries were submitted as breeders were not willing to let this great opportunity pass them by.

“Everyone has a mobile phone and it’s easy to just head out to the field and take a video and submit it. It’s a great way to showcase the quality of Parthenaise cattle that are available around the country.”

“Anyone that brings animals to a show understands the commitment level involved. This gives those that would not normally go to shows a chance and we hope to get entries from people that wouldn’t traditionally showcase their cattle.”

As well as the 6 purebred classes, an additional 7th category has been added for the best Parthenaise-cross calf.

“We are really looking forward to this category. We’re hoping to see plenty of bull and heifer calves and that class is open to absolutely anyone.”

Entries to the competition can be submitted through Whatsapp on (087)2944401 or via the Irish Parthenaise Facebook page.

- Advertisement -
Previous article
Lack of grass a talking point at Mohill
Next article
Opinion: ‘Pursuit of the cheap food strategy seems to be continuing’