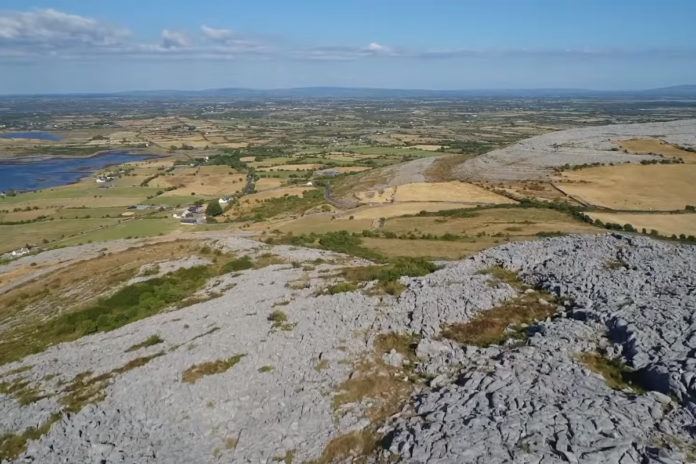 VIDEO: The 4 seasons of the Burren

Starting tonight (May 13th), TG4 will launch its 4-part series showcasing a year on the Burren.

Throughout the series, the producers will explore this unique landscape and its custodians in a “visual journey.”

The Burren stretches from Crusheen in the east to Doolin and the Cliffs of Moher in the west coast and is described “as much a state of mind as it is a geographical place. The Burren is a living landscape like no other.”

TG4 illustrated the new series as “a creative exploration of the life of this singular place, its people and how each season brings new surprises that delight and amaze all who encounter them.”

The people involved in the series include natives to the area as well as people who came to visit and never returned.

“They bring us on a journey through the seasons and their lives over a period of one year, as Spring moves into Summer and then on through Autumn and Winter and back to Spring again. The circle of life unfolds,” the broadcast spokesperson explained.

- Advertisement -
Previous articleMother and daughter killed in tractor collision
Next articleVan not taxed for over 1,000 days seized