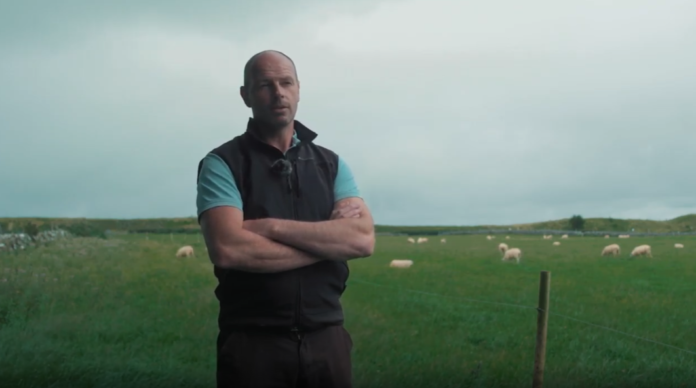 The Allen family have farmed the land in the heart of Roscommon since the 1820s when Castlemine Farm was in the hands of Walter (Wally) Allen.

The farm was passed down through the generations and Sean took the reins in the 1950s and has been farming the land ever since.

The enterprise is now in the hands of the next generation, Sean’s sons, Derek, and Brendan.

When Derek and Brendan took over, they turned their attention back to the farm and quickly recognised that the product that they were producing was world-class.

The traditional approach of rearing and selling beef, lamb and pork to be sold to the factory and from there to the large supermarkets was not working for them.

Derek and Brendan took ownership of their entire distribution and retail operations and take enormous pride in knowing that every single animal raised on the farm is butchered by their team of skilled butchers and can be sold knowing it is the best product it can possibly be.

They have always been of the opinion that the grass fed to animals gives a sweeter taste – especially in limestone regions such as Roscommon.

This has led them to looking to a breed of sheep that will turn in off grass at all times of the year. They need to have a consistent supply of quality lamb throughout the year.

The Allens have found some of the main benefits of the Texels are worm resistance which leads to clean lambs for killing and their hardiness for harsh Irish winters.

The additional shape of the Texel breed gives prime cuts of meat, which are in high demand in their farm shop located in Roscommon town.
Derek noted that he feels that the main benefits of the Texels led to them being able to supply Michelin-star restaurants in Galway.

The Allens are very busy and need a breed of sheep that fit into their schedules – they have done that with Texel, a breed renowned for surviving and thriving.