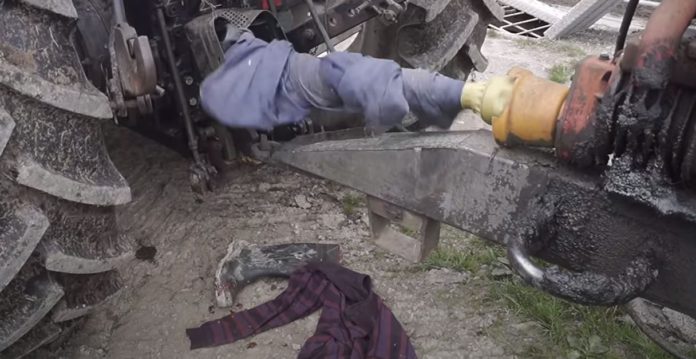 Students at St. Joseph’s C.B.S. Nenagh, Co. Tipperary have created a 14-minute video as part of their Open Your Eyes for Farm Safety campaign.

Patrick Fogarty, Jack Gleeson, Patrick Quigley, Michéal Ryan and Paul Seymour, along with their teacher, Paul Butler, have secured the support of Embrace FARM, the IFA and the HSA.

The video, which has been posted on the school’s YouTube channel, shows reconstructions of farm fatalities and outlines solutions to the various potential risks and dangers on farm enterprises.

The students previously organised a farm safety tractor run and a public meeting which saw them raise €7,000 for Embrace FARM.