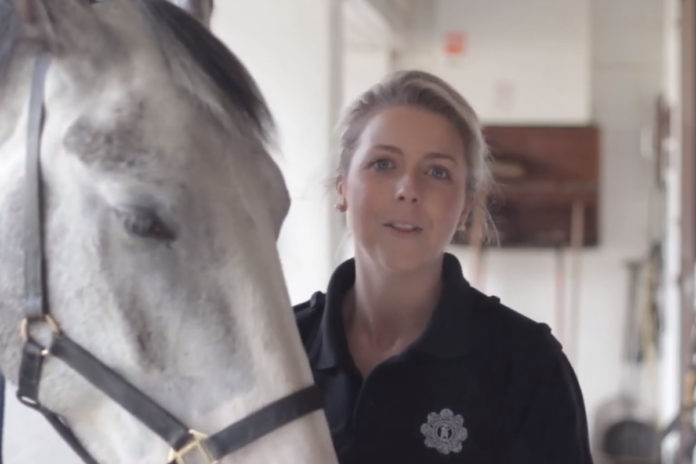 The Garda Mounted Unit has found a name for their new Irish Draught gelding, after appealing to their social media following for name suggestions.

The post received a huge number of comments resulting in over 7,000 name suggestions.

Keeping with the tradition of naming their horses after Irish mythological characters, some of the suggestions highlighted by the Mounted Unit were:

Some of the funnier names suggested were:

Some of the suggested names were already taken by other horses in the unit. The winning name submitted to the competition was ‘Senan’.

The lady who suggested the name has now been invited to the Garda Mounted Unit in Áras an Uachtaráin to meet the horse, once the COVID-19 pandemic is over.