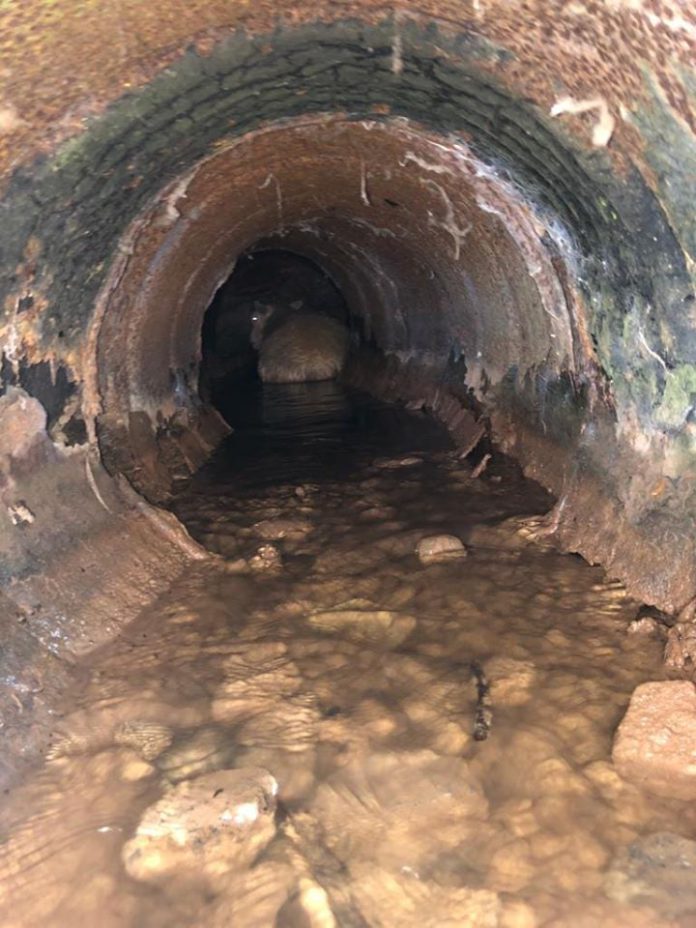 VIDEO: Sheep brought to safety after getting stuck

A sheep was brought to safety by firefighters in the UK earlier this week.

Hereford & Worcester Fire and Rescue arrived on the farm shortly after 1pm on Tuesday, July 14th to assist the animal that got stuck in an underground storm drain.

In a post on social media, a spokesperson, said: “Blue Watch had an interesting afternoon after a sheep decided to have a baahhth and get stuck. After a bit of digging, we were able to reach her with a crook and pull her to safety.”