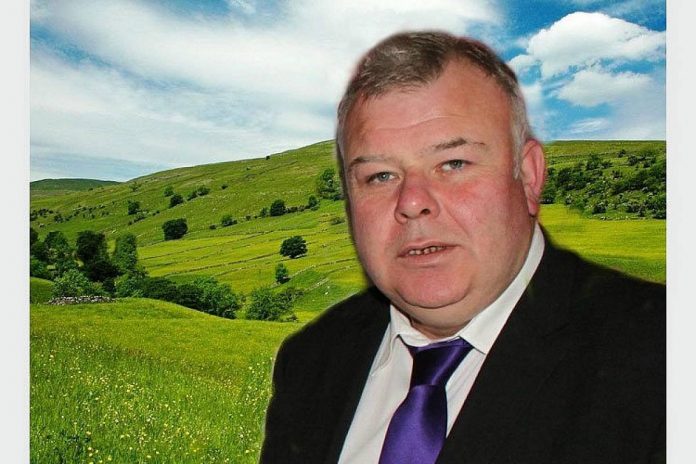 Independent TD, Michael Fitzmaurice, has pinpointed a number of key areas that newly-appointed Minister for Agriculture, Food and the Marine, Charlie McConalogue, must draw his attention to.

Speaking in the Dáil after the appointment, Fitzmaurice said he has worked with Deputy McConalogue on the agriculture committee.

“He is a country lad, which is a good start, and the first thing he needs to do is to look at CAP.”

A report published earlier this week, shows that, under the scheme, farmers in Cork will be able to earn €53,000 but a farmer in Leitrim may only earn €8,000.”

“It is the dead same all along the west coast and that needs to be addressed.”

“Last year, I supported a motion put forward by the incoming minister where he proposed that farmers deserve at least €200 for a suckler cow.”

“I hope he puts into place what he proposed in that motion, which he brought to the floor during the previous Dáil.”

“Another issue he must deal with is the refusal by the chairman of the beef task force to allow the task force to discuss Bord Bia’s proposed new system for protected geographical indication, PGI, status.”
“The incoming minister should address that straight away.”

The sector, he added, is in chaos throughout the country. “There are contractors going bust and 12,000 jobs at stake but no one in the Department seems to be getting a handle on it.”

Another crucial issue that has come to attention in recent days relates to documentation sent out farmers concerning the TB status of their stock.

“In my opinion, those pieces of paper should be burned in the fire.”

“I am asking the incoming Minister to scrap what the academics have put together without listening to the farming organisations and farmers.”

“We will see the effect of this in marts soon enough. “The first thing the incoming minister can do to show he is on the side of farmers is to initiate a consultation on the TB forum.”

“Farmers must be listened to on this issue, not the academics in universities who are looking at what is done in other countries.”

The incoming minister, the independent TB added, should listen to farming families around the country.

“The best thing he can do to show he is the minister in charge of the department is to recall the TB status letter that went out to farmers and give them a new chance.” he concluded.