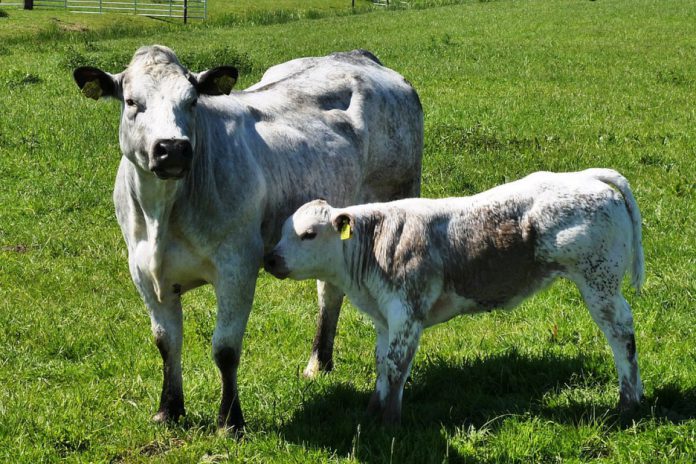 A farmer has taken to social media to convey his thoughts on the importation of foreign produce.

Kevin O’Kane, a suckler, sheep and pig farmer and agricultural contractor from Co. Derry, is appealing to the public to support primary producers.

“Boycott buying foreign produce on our local supermarkets’ shelves – let it rot on the shelves.”

“If they can’t sell it, they won’t bring it in! Locally produced food is the best food in the world! Support your local economy!” he said.

He said he has lambs ready for slaughter at present, but he is being told by factories that they “don’t need them at the minute, hold onto them another week”.

“Meanwhile, the prices are dropping every day, they are getting worse. Farmers are getting nothing for their hard work,” he stressed.

“The shelves in the supermarket are sitting bung-full of foreign produce and the farmers locally are being told ‘we don’t need their produce.’”

“This has to change – farmers cannot keep working for no money. I am asking the nation to share this video and to boycott buying foreign produce on the shelves of the supermarkets, pork, beef or lambs.”

“Shop with your eyes open – support your local farmers,” he concluded.