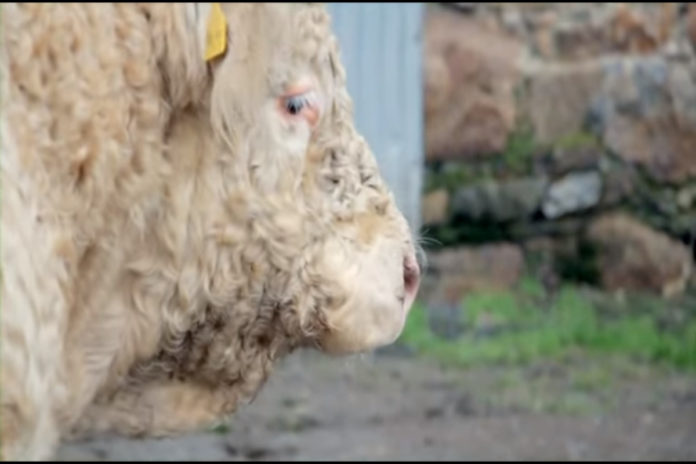 VIDEO: ‘I knew immediately that he was dead’

James Murphy farmed alongside his father for many years until he was unfortunately killed in a livestock-related accident.

In a video released by Teagasc, he looks back on the day everything changed, and notes the lessons he’s learned from that dark day in his life.

It was a dry day in late April. James was out preparing the last field of corn to be planted. He was out all day and didn’t return home until around 8.30 pm.

When he arrived home he was met by his mother who straight away asked, “Where’s your father?”

“As what happens on many farms; he cost a lot of money, so we were trying to get one more season out of him.”

James went out to the field and found bull was standing in the one place the whole time. The bull had unfortunately managed to get the chain caught on a bush.

“It was obvious to me that my dad had found him and being the overly brave man that he was, he believed that he would suppress this bull’s wicked tendencies and go in to release him. I knew immediately that he was dead.”

The loss of James’ father was difficult for the family. James is disappointed that his father didn’t have more time with his young grandchildren before his passing.

“It’s a pity they were denied the possibility of getting to know him and growing with him,” he added.

“You have to ask yourself: what value do you put on your own life.”

This tragedy made James re-evaluate his own importance, to both his family and his farm. This led to him putting up a new handling unit which will help with safety around livestock.

“People shouldn’t have to suffer that level of loss, small changes can make a difference. I can handle a difficult cow in once I can get her into it”

“That’s taken a lot of the risk out of it. I can handle them safely in this system,” he concluded.

- Advertisement -
Previous article
QUIZ: How much for these culls at Dowra?
Next article
Covid-19: All marts to close