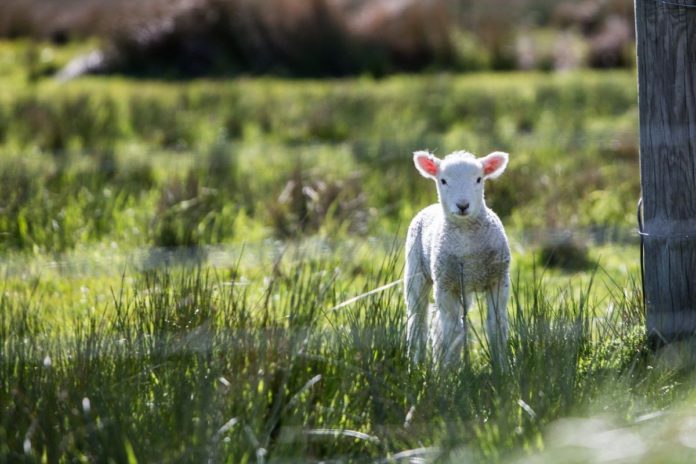 VIDEO: How to artificially rear lambs

Tomas O’Leary gives an overview of the shed that he has set up to artificially rear lambs and the breakdown of the different pens in use in a video published by Teagasc.

He also talks about his target age for having the lambs weaned before they’re put out onto the grass.

The sheep farmer has a three-pen system in his shed for artificially rearing lambs.

“This is where the lambs are brought in first. They’re left with their mother for the first day to build up natural immunity from their mother’s beastings. I use a Ewe2 feeder and the thermostat is turned on fully so that the milk is nice and hot. It encourages them to suck.”

“For the first week that they’re in there, I’m watching that they are sucking. Sometimes, I would have to give them a bottle for a few days just to make sure they are sucking and then encourage them on to the feeder.”

“At about a week old, when they’re visibly thriving, they’re moved on to the second pen. There’s another Ewe2 feeder but the thermostat is turned to half power, so the milk is actually quite cool.”

“They’ll go into a third pen after a further week where they get fed from an ordinary bucket with tubes coming out of it and the milk is cold at this stage. The creep feeder is in there with them, they’re offered creep ad-lib, they don’t eat an awful lot for a while but once they get into it they start eating it.”

“They’re weaned at 35 days, I’m fairly strict on that. They’re abruptly weaned, they’re moved over into another shed where there’s another creep feeder and they’re left there for a further 2 or 3 weeks until they’re all weaned.”

“They’re all eventually weaned off meal and finished off grass throughout the summer,” he concluded