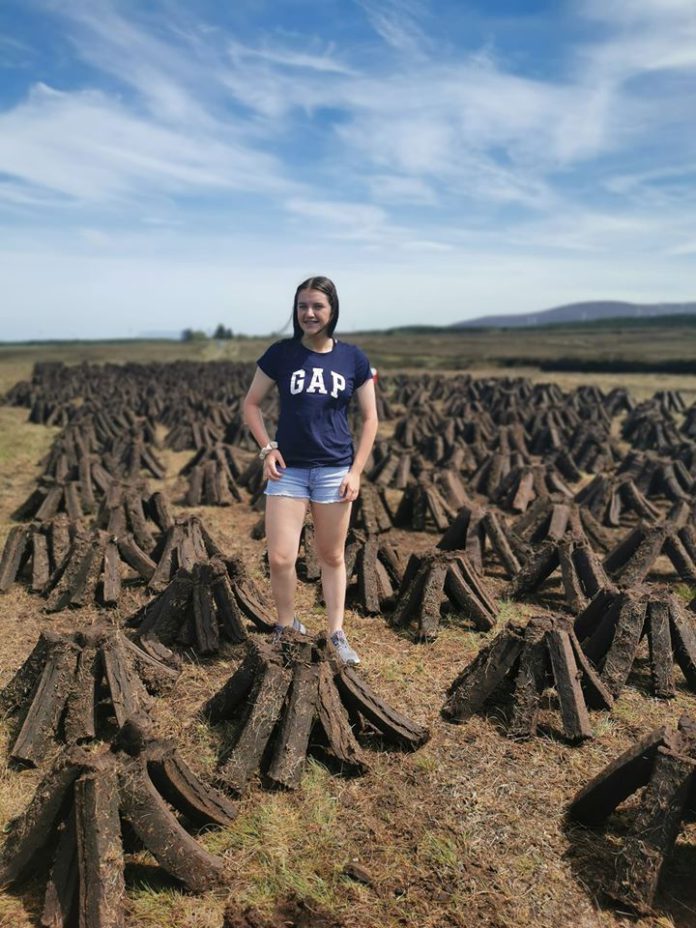 Leanne Rowlette, a farmer’s daughter from Dromore West in Co. Sligo, has released a new single.

The young country music star came under the spotlight after her father, Sean, recorded a video of her singing Go Lassie Go whilst driving a tractor on the family farm.

She later released a cover of the popular hit in honour of her late mother, who died after giving birth to her fourth child.

The tractor singing star later went viral and has since recorded several songs, the latest one being Daddy’s Hands.

Her cover version has held top position in the iTunes country music charts for a period following its release earlier this week.