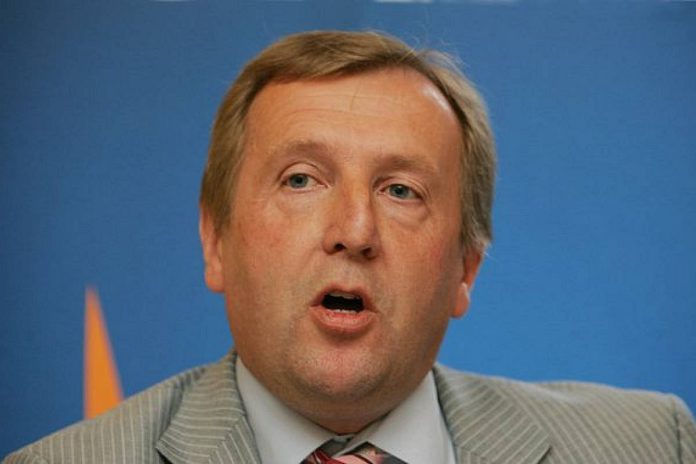 In a recent sitting of the Dáil, Sinn Féin spokesperson on Agriculture, Brian Stanley TD, raised his concerns over the welfare of staff in meat processing plants during COVID-19.

Deputy Stanley highlighted a particular case in Rosderra Meats, where he reported that 120 out of 350 workers have tested positive to the coronavirus in recent weeks.

In a series of questions put to the Minister of Agriculture, Food and the Marine, Deputy Stanley explained the situation in the Roscrea processing plant and asked the minister what he plans to do about it.

“The first case showed up over a month ago and workers had to battle management to get measures put in place, but they are still being refused the 2-metre distancing on the factory floor.”

“That pandemic was allowed to spread within that factory, that should not happen. What is being done in terms of inspections and what is being done to make sure these industries can keep going,” he asked.

Minister Creed refuted these allegations saying “I wouldn’t like that message to go out because I don’t think it’s true, and I’m not sure if deputy Stanley meant this, that by commission or omission factories allowed COVID-19 to spread.”

Just as his time ran out, Minister Creed said he was aware of 6 clusters of cases, 5 in processing plants and 1 in a deboning plant.

Not satisfied with the minister’s response to his query, Deputy Stanley issued a statement asking the Minister to create a plan to keep meat processing workers safe at all times.

“Last night, I raised concerns in the Dáil that public health guidelines were not being followed correctly and that clusters of positive Covid-19 cases were appearing in meat factories.”

“The responses I received to these questions left a lot to be answered and clarified.

The Sinn Féin TD said that the agri-food sector is an essential part of our supply chain and must continue without disruption, while also not putting the lives of workers at risk. He has asked for a proper process of inspection to be put in place to facilitate this.

“We need to see a plan announced very quickly about how they intend to deal with these issues adequately,” he concluded.