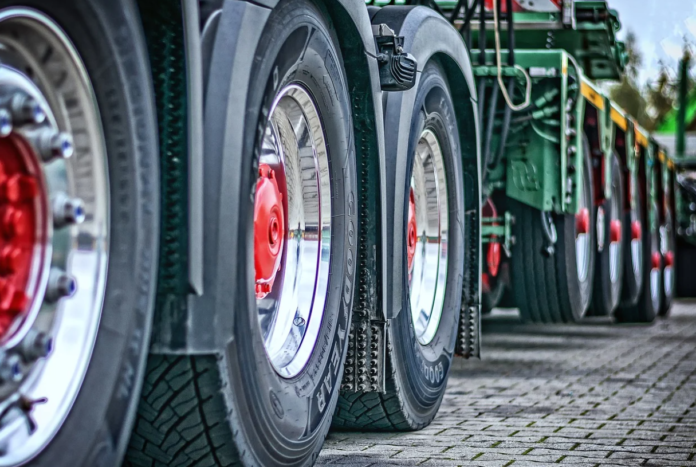 Police are investigating a video, showing a young boy driving a lorry on a motorway, which has circulated across social media.

It has been reported that the footage was filmed on the M1 motorway near Dungannon.

Mid Ulster Police said: “We are aware of a video circulating via SnapChat and WhatsApp at the moment recorded recently on the M1 Eastbound at Dungannon.

“The video appears to show a young male, clearly under the age of gaining a driving licence, driving a lorry while in the presence of an adult who is off-camera.”

“If you have seen the video and recognise the young male or the adult voice, please call us on 101 or drop us a PM on Facebook.” the spokesperson concluded.