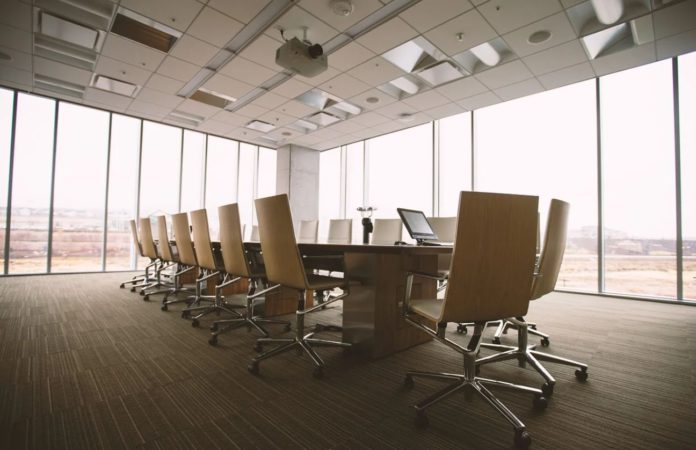 Vet struck off for using POMs for non-animal use

A vet has been struck off for taking and using controlled drugs, failing to engage with the regulator, dishonesty and working whilst unfit.

It proceeded in his absence after he “mainly” failed to respond to numerous attempts to contact him about the hearing and engage him in the process.

It involved communication through email, post, telephone and personal service of documents.

The committee confirmed that it would not hold his non-attendance against him or attach any adverse inference to that fact.

The committee, in brief, described the case as one “involving serious dishonesty, sustained over a period of time”.

It said that his conduct was “potentially detrimental to animal welfare, as well as a wilful disregard of professional regulations”.

The first set of charges against Mr Prichard were that he, on occasions between April 1st, 2016 and April 29th, 2021, took quantities of the POM and controlled drug, Vetergesic, from the practice’s stock other than for legitimate veterinary use.

And that on April 30th, he took Vetergesic from the practice by drawing it into a syringe for self-administration.

In doing so, his conduct was dishonest, the committee added.

Another set of charges were that, on five separate occasions between Dec 5th, 2019 and April 29th, 2021, Prichard had attended the practice to work as a vet whilst unfit to do so.

The final charge related to Mr Prichard’s failure to respond adequately or at all to all reasonable requests from the RCVS for his response to concerns raised about his conduct.

At the beginning of the hearing, Nicole Curtis, acting on behalf of the College, read written evidence from eleven witnesses.

These outlined the facts related to the charges against Mr Prichard, including the record of an investigative meeting held by the practice.

During this, he admitted his theft and use of the controlled drug and following this, he was dismissed from his employment.

Having considered the evidence from the witnesses, the committee then considered whether they found the charges against Prichard proven.

All the charges were found proven by the committee, which then went on to consider if the proven charges, individually or in any combination, amounted to serious professional misconduct.

In doing so, the committee considered both aggravating and mitigating factors.

In mitigation, the committee considered that he had made admissions as part of the practice’s internal disciplinary investigation.

Overall, the committee found he had breached aspects of the Code of Professional Conduct in relation to:

Therefore, the committee found him guilty of “serious” professional misconduct in relation to all of charges.

The committee outlined that it “carefully” considered all possible alternative sanctions that were available felt.

However, given the seriousness of the misconduct, it deemed removal from the register as the “most appropriate decision”.

It outlined that this is on foot of interest in protecting animals and the wider public interest, which includes maintaining public confidence in the profession and upholding standards.