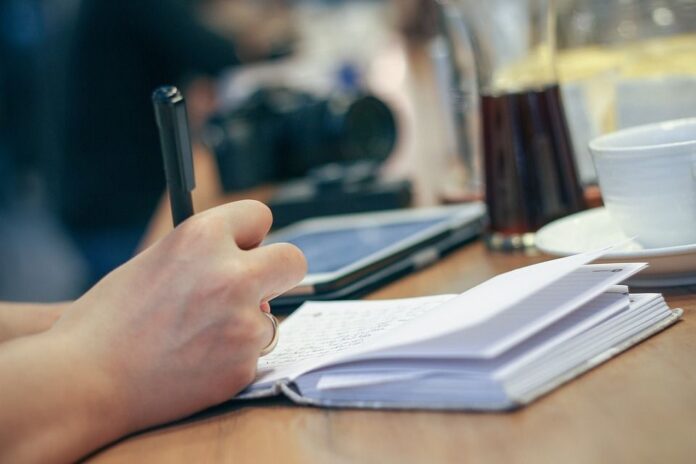 A veterinary nurse has been suspended from the register for three months after dishonestly taking a prescription-only veterinary medication, as well as pet food, from a vet practice.

Stephanie Hazelwood – a veterinary nurse of 16 years – came before a sitting of the RCVS Veterinary Nurse Disciplinary Committee last month.

Before the hearing, which took place from Monday, August 22nd, to Tuesday, August 23rd, she admitted all three charges against her.

On three separate occasions, she had taken bags of pet food from the practice without paying for them.

Moreover, she had taken a POM from the practice without paying for it or having a prescription from a vet surgeon.

She admitted that her conduct concerning the previous two charges was dishonest and, in respect of the latter, “risked undermining procedures there to protect animal welfare”.

Having accepted her admissions on the charges, the committee considered whether the three charges amounted to serious professional misconduct.

Hazelwood had written to the RCVS before the start of the hearing. In it, she accepted that her conduct “fell far short” of what was expected of a vet nurse.

The committee said her writing “came from the heart,” and she “clearly recognised what a dreadful thing she had done”.

She also provided “genuine” expressions of remorse and apology, they said.

The committee considered that Hazelwood stealing the medication and other products was a “serious” breach of the trust placed in her by her employer, which had entrusted her with access to veterinary medications and their responsible use.

Also, it considered that her conduct undermined the profession’s reputation and the public’s confidence in those within it.

Accordingly, the committee found that the charges amounted to “serious” professional conduct.

It said it considered the aggravating and mitigating factors surrounding her conduct.

In terms of aggravating factors, the committee considered that her conduct was:

The sitting heard that Hazelwood had no previous disciplinary history and had a “hitherto unblemished career”.

They said that there was no actual harm to animals and that she demonstrated “significant” insight into her actions and the impact they could have on her colleagues and the wider profession.

The committee also considered her testimonials, which describe her as a “very experienced and competent nurse, with an excellent work ethic and a real passion for the animals in her care”.

Judith Way, chair of the committee, said the following on its behalf:

“Hazelwood stole these items at a time when she was under particular financial and personal pressure.”

“She said it was out of character, and her testimonials supported this assertion. The amounts involved were small and had been repaid.

“Furthermore, it was apparent that at the time, Ms. Hazelwood was struggling financially, and her motivation was not so much financial gain but rather the need to feed and protect her animals.”

The committee handed her a three-month suspension from the register, which it believes is “both appropriate and proportionate in all the circumstances”.

The committee was “satisfied” that it was “highly unlikely” Hazelwood would ever behave in this way again and that she would be fit to return to practice after the period of suspension.

Way concluded: “The committee considered it would be wrong to deprive the profession of an otherwise competent veterinary nurse and that a member of the public in full possession of all the facts would not have their confidence in the profession undermined by such a decision.”