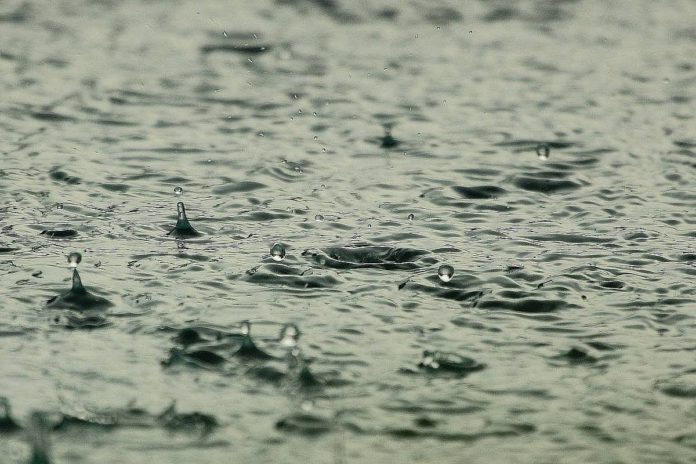 Up to an additional 60mm of rain possible

Donegal, Leitrim and Sligo are being placed under a status yellow rainfall warning from 11am until 12pm tomorrow (Monday, June 29th).

Meanwhile, a status yellow rainfall warning has been issued for Mayo, which is valid from 11am today until 12pm tomorrow.

A status yellow wind warning will remain in place in Donegal, Galway, Leitrim, Mayo, and Sligo until 10pm tonight.

Westerly winds with mean speeds of 50 to 60km/h will gust up to 100km/h, according to the Irish National Meteorological Service.