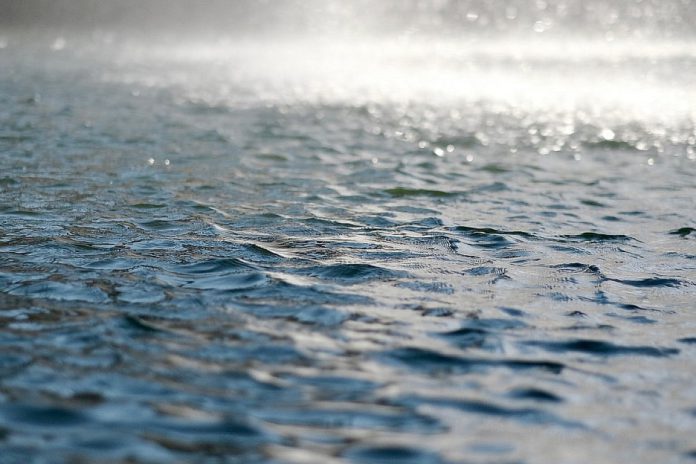 There will be outbreaks of rain and drizzle today, according to Met Éireann.

A status yellow wind warning came into effect in Donegal, Galway and Mayo at 3am this morning (Friday, February 21st) and will remain in place until 3am tomorrow (Saturday).

“South-westerly winds will reach mean speeds of 50 to 65km/h at times during the period, with gusts of 80 to 95km/h and a slight risk of localised coastal flooding.”

Donegal, Leitrim, Mayo and Sligo are being placed under a status yellow rainfall warning from 3am this morning until 3am tomorrow.

Between 25 to 35mm of rain is expected during this period, according to the national forecaster. “As the ground is saturated at the moment and river levels are elevated, the forecast rainfall may lead to some localised surface and river flooding.”

Some heavy and thundery downpours are possible in the evening with highs of 9 to 11 degrees. Similar conditions are expected today with frequent heavy showers, some with hail and thunder. Some wintry falls are possible on hills with lows of 2 to 5 degrees.

Saturday – It will be cold and blustery tomorrow with some sunny spells and frequent squally showers.

The national forecaster has warned that showers will turn increasingly wintry and there will be isolated thunderstorms.

Rain will extend across the majority of the country on Saturday night and may possibly turn to sleet over northern hills; parts of north Ulster may remain dry. Minimum temperatures of 1 to 4 degrees, but generally ranging from 5 to 8 degrees in southern counties.

Sunday – A rather cloudy start to the day, with some mist and drizzle, with dry periods expected for a period.

By the later afternoon, the national forecaster outlined, cloud will thicken in the south-west, with rain set to spread across Munster and Connacht by the evening time.

Rain will extend nationwide on Sunday night, along with strong, south-east winds. Met Éireann has warned that some snowfall is possible for a time in Ulster and north Connacht.