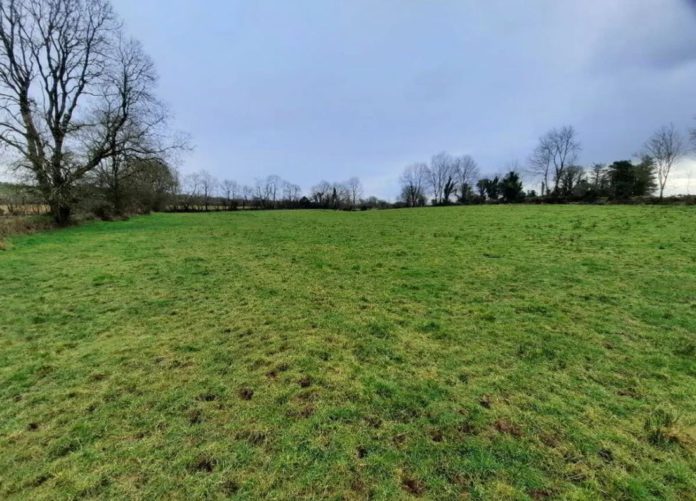 ‘An interesting sale was a 118ac hill farm purchased for rewilding purposes for €850,000’

In IPAV’s Farming Report – January 2022 – which it released recently, auctioneers reported that they believe prices and demand will remain strong over the next year.

He explained that the firm achieved average prices for grassland of approximately €8,000/acre.

He sees both demand and prices remaining positive for the next 12 months, despite increases in input costs. Murtagh listed supply chain issues and strong inflation, which now stands at 5% are key drivers.

“This is something we have not experienced in Ireland in a number of years.”

He pointed out that demand from dairy farmers to purchase alternative land types to comply with headage requirements has been “strong”.

He believes CAP 2023 will introduce additional challenges in the areas of climate change and nitrates.

“The increased beef prices are somewhat offset by the increase associated costs.”

“The welcomed increase in lamb prices this year will encourage farmers in this sector to stick at it,” he concluded.

He revealed that smaller 10-15-acre “quality plots” were achieving up to treble the price of what he described as “larger farmer farms”.

“These larger farms were achieving in the region of €4,000-4,500/acre. Those farms that came to market tended to be very limited.”

“Many of the parcels, which came to market, formed part of an estate, which has been left to a number of beneficiaries.”

“Most farms sold in the south of the county are usually under 40-acres. There is good demand from Northern Ireland clients for lands close to coastal areas.”

Also, he predicts that demand will only increase “as banks are practically charging for holding money”.

Concluding, he added that certain areas in south Donegal with better limestone quality with good access are attracting greater interest.

He listed Ballyshannon, Ballintra and Rossnowlagh as examples, adding that demand primarily comes from farmers and businesspeople.

He noted that this is especially the case with small parcels of land, especially from cash buyers.

With prices averaging €6,000/ acre and limited supply, he sees managing vendor’s expectations as an ongoing challenge.

“An interesting sale was a 118-acre hill farm purchased for rewilding purposes for €850,000,” he explained.

Finally, he believes that “Brexit has had little or no effect on land values in Donegal”.

- Advertisement -
Previous article
3-bed country house with stables is ‘the full package’
Next article
Hunts: ‘If you do have the explicit consent of the farmer, choose an alternative route’