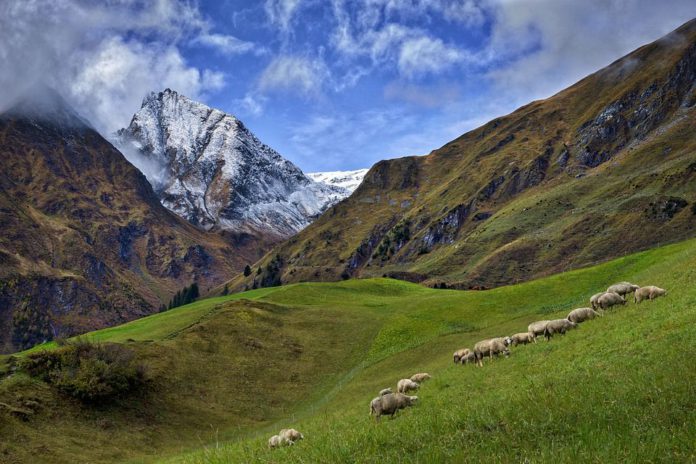 Sheep illegally slaughtered and another shot

Police across the waters have appealed to any member of the public who is offered cheap meat not to accept it and report it immediately.

NWP Rural Crime Team’s appeal comes on the back of an investigation into reports of sheep information missing from a field in Deeside.

According to a police spokesperson, one of the sheep was found slaughtered in a nearby wasteland shortly after 6 pm on Wednesday, October 5th, 2022.

Another was found to have been shot with a crossbow bolt and being treated by a vet, police say. The other eight are currently missing, the statement adds.

Police have concerns the sheep, that are farmed in a field on Lower Aston Hall Lane, Aston, have been slaughtered to be sold for human consumption.

“I am appealing to anybody who has information or anybody who may have witnessed this incident to contact officers.”

“Any meat that is suitable for human consumption needs to have followed rigorous meat processing rules and regulations, and anything that has not complied with the regulations is unsafe to consume.”

Anyone with information is asked to contact police on 101, using reference B151550.

‘The male dog owner approached the farmer and assaulted him’

Meanwhile, police have issued an appeal for information in connection with an alleged assault on a farmer in a field.

According to a spokesperson for Purbeck Police, at approximately 5.30 pm on Tuesday, September 6th 2022, a farmer entered a field in a vehicle near East Burton Road and saw a dog chasing after sheep.

The farmer used his vehicle to protect the sheep and attempted to move the dog away.

“It is reported that the male dog owner approached the farmer and assaulted him. When the offender let go, the victim told the man to get his dog under control.”