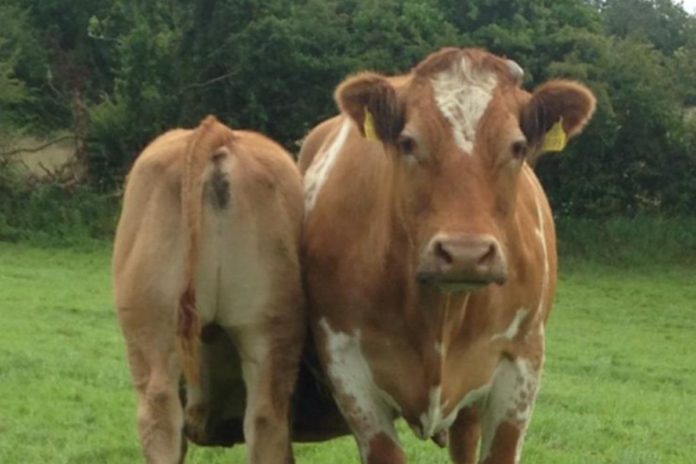 Beef prices must move to at least the €5.00/kg mark, and quickly.

That is according to ICSA beef chair Edmund Graham who said meat factories have the scope to increase prices “significantly”.

He stated that beef plants are “refusing” to do so, despite “massive” hikes in input costs.

In a statement on Thursday, December 9th, 2021, Graham said:

“It’s a case of can pay more – won’t pay more at the minute. Throughout November, prices here have failed to keep up with average EU prices.”

“We are now languishing at almost €0.20c/kg below the EU average for prime cattle. That is just not sustainable,” he added.

“That might have been okay back in July. However, we are now in the depts of costly winter feeding and experiencing increased input costs all around.”

The ICSA beef chair said that since the summer, the price of beef finisher ration has increased up by €70-100/t.

“That is only one cost. All our costs are rising exponentially. We cannot allow beef processors to ignore the bare facts around the increased cost of production.”

Concluding, he outlined that it is “clear” that market conditions globally have improved considerably.

He added that processors in other countries have increased their beef prices accordingly.

“It’s time our processors here started treating winter finishers fairly and woke up to the fact that beef finishers will be wiped out if they don’t,” he concluded.

No change to beef farmers’ incomes in 2022

There has been no change to beef cattle farmers’ incomes in 2021, as the rising cost of inputs has cancelled out increased output values.

That is according to the Teagasc Outlook 2022, Economic Prospects for Agriculture publication, which the state agency published on Tuesday, December 7th, 2021.

‘Blues’ are back with new 23,000gns price record for yearling heifer