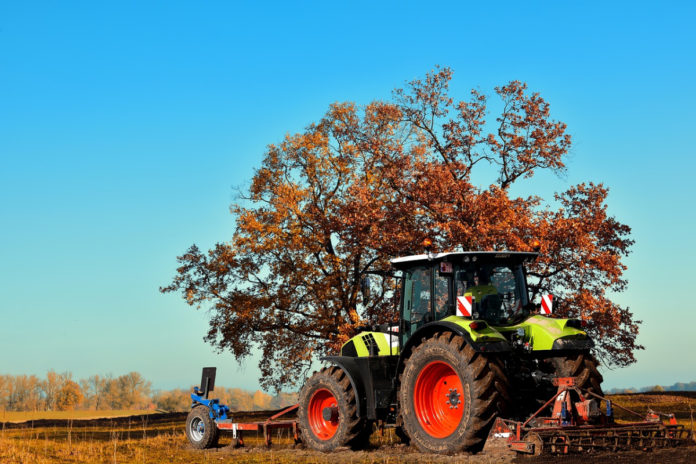 Tributes pour out for young man killed in farm accident

Tributes have poured out for the young farmer who sadly lost his life in a farm accident in recent days.

Thomas Dunne was believed to be carrying out work to a vehicle when he sustained fatal injuries.

Taking to social media to express his sorrow, councillor Paddy Meade, a cousin of the deceased, mourned the family’s loss in a touching tribute.

“Thomas (Tommy) Dunne was a fun-loving young man who will be sadly missed by his family and many friends in the Meath Louth area,” he said.

“He loved his family, his friends, the countryside, farming, tractors, cars, machinery of any sort, the Green Screen on LMFM, country Music, Big Tom, Johnny Cash and so much more.”

Councillor Meade acknowledged all that Thomas had achieved at such a young age, including pursuing his “dream job of farming.”

“This time of year was the best as he could work day and night at silage, but when breakers did come he could be found fixing and dealing in cars or showing them off with friends on the country roads or at home with the family where he was a dab hand in the kitchen cooking apple tarts and much more.”

“A son, a brother, a friend, he leaves behind him his mother Theresa and father Frank Dunne, his brother Kevin, sister Gráinne, Grandmother May and extended family and friends across the country,” he concluded.

‘Progressive Genetics has the highest genetic merit dairy-beef sires on the...