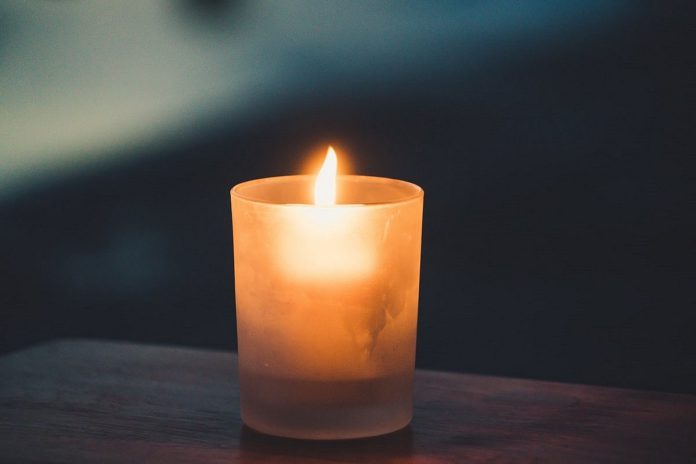 Tributes pour in for Shorthorn breeder and show stalwart

Tributes have poured in for the late, Tommy Forster, Ballinalee, Co. Longford.

Tommy and his wife Frances have been stalwarts of the Ballinalee Connemara Pony Show for years, according to a statement from the committee.

“Theirs is the field that we use every year for the show. Frances has been show secretary for years, and all that encompasses.”

“Tommy was in the background – all year through you could say. The field had to be tended carefully for the show, plans made when to cut strategically so we would have perfect conditions on show day.”

“From 2-weeks pre-show, Tommy would be searching out good places for furze/birch to be got, checking the water supply, heading the team doing the ring-fencing, the jumps construction and so many other jobs, we won’t know of until we miss him this year.”

“Tommy was dedicated to his family, St John’s Church here in Ballinalee, his farm (beloved Shorthorn herd especially), local and national history and always ready to help a neighbour.”

“His kindness and unassuming geniality touched us all.” the statement concluded.

In a statement on social media, Sean Connolly’s GAA Official, said: “The Seán Connolly Club was very sad to hear of the sudden death of Tommy Forster. Tommy was a former player and great supporter of the club.”

“In the past, the Forster family provided the club with the use of a field for matches when facilities were not available to us.”

“In recent years, Tommy was also one of many farmers who allowed access through his land for the MudFest. A gesture that was much appreciated by the club.”

“Tommy and Frances also generously sponsored a cup and €100 for the fastest person from the parish to complete the course.”

“It was important to Tommy that it be presented to a local person. We extend our deepest sympathies to the Forster family at this time.”

Granard Agri Show said: “We extend our sincere sympathies to the Forster Family Ballinalee on the passing of their beloved Tommy.”

“A great supporter of our show over the years. He enjoyed viewing the cattle on exhibit on show day, while Frances was stewarding in the cattle section. He will be sadly missed by all that knew him. One of life’s true gentlemen. RIP.”