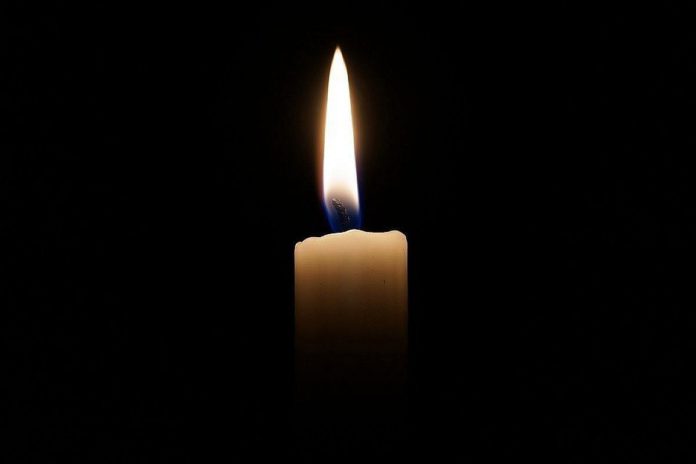 A livestock mart has paid tribute to a former employee, who passed away earlier this week.

In a post on social media, on Thursday (April 2nd), a spokesperson for the mart said: “Our thoughts are with the Curley family today as we learn of the passing of David.”

“He was a good-natured, [a] gentle character who was very proud of the mart & his level of dedication to the mart will never be repeated.”

“The ticket office in later years was where he shared many stories with people and the queue outside didn’t matter if he had company.”

“He could share his passion for hurling, horses, card playing or the good old days with. He had an amazing memory and could recite dates of key moments without hesitation.”

“May you Rest in Peace, David, and as you would say yourself: ‘We will leave you to God.’” the post concluded.