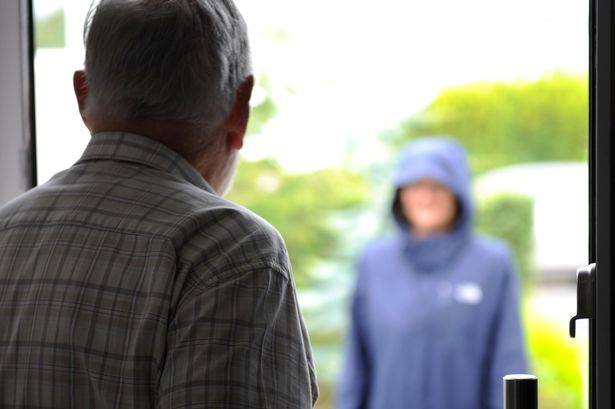 Gardaí arrested a man, who was sought in connection with theft and fraud-related offences, in West Sligo yesterday evening (Thursday, January 30th).

In a statement, a Gardaí spokesperson explained that the individual tends to portray himself as a tradesman, who travels the countryside and small towns offering services including painting, power washing and gardening work.

“Unfortunately, he usually targets elderly or vulnerable persons as he secures a deposit for the work which he will commit to do, but he never returns to complete the job, leaving the victim out of pocket.”

“We would advise you to never hire a person unknown to you on your doorstep. These types of tradesmen attempt to frighten and often pressurise people into having work carried out on their premises which is seldom needed.”

“In these recent circumstances, involving the arrested male, he was subsequently charged in relation to six individual cases of theft and fraud which involved counties Sligo, Mayo and Roscommon.” the spokesperson concluded.