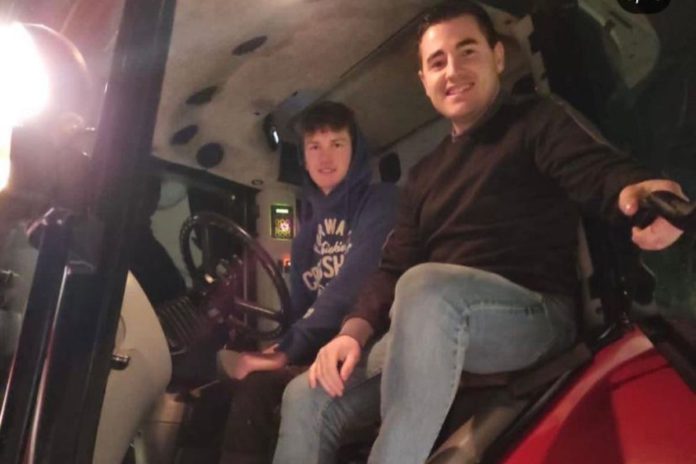 As part of this week’s Agricultural Contractor of the Week segment, That’s Farming, speaks to Tommy Walsh, owner of Tommy Walsh Agri Services. Tommy outlines how an opening in his local area sparked his contracting venture.

Starting your own business from scratch is no easy feat, as 19-year-old Tommy Walsh knows all too well. The Anglesborough, County Limerick, native established his own agricultural contracting firm, Tommy Walsh Agri Services, in 2020 at the age of 17.

In 2016, he purchased a John Deere square baler and Ford 8340 tractor with funding from his parents and later years from the Mitchelstown Credit Union.

“I advertised the square baler, and I was overwhelmed with the number of people down our area. A person square baling a few hills away gave it up because he retired. There was plenty of work, and I was up the walls with work,” Tommy Walsh told That’s Farming.

“When I had my first year finished school, I worked away the whole time on a dairy farm. Then, I started working with a contractor, saving up a bit of money this year.

“I bought my second tractor, a Massey Ferguson 7480, at Christmas time. It is going well for me. I have no big complaints or big breakdowns so far. The fewer breakdowns, the better.” 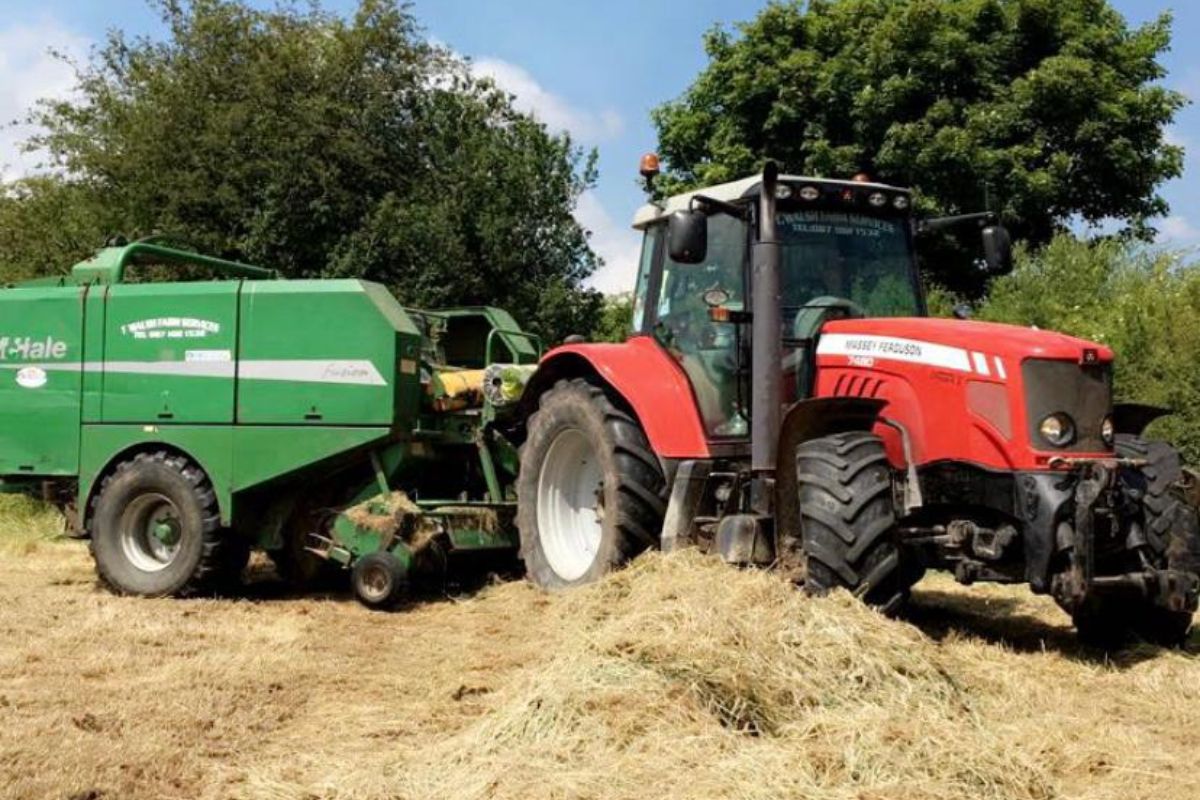 Tommy contracts out the raking work to a companion contractor, who previously mowed until Tommy invested in a KRONE 320/AM R 9ft mower two months ago.

“I am very happy with the KRONE 320/AM R mower. Maybe next season, I will buy a new KRONE rake. It is handy to have your own stuff, and you know you can depend on it then.”

“I do a lot of the maintenance myself. Anything I can fix myself ; I would fix.

“My father and I would be handy at machinery, and he would be very mechanically minded from a young age. There are good dealers around locally if I am ever stuck for parts to give me a hand.” 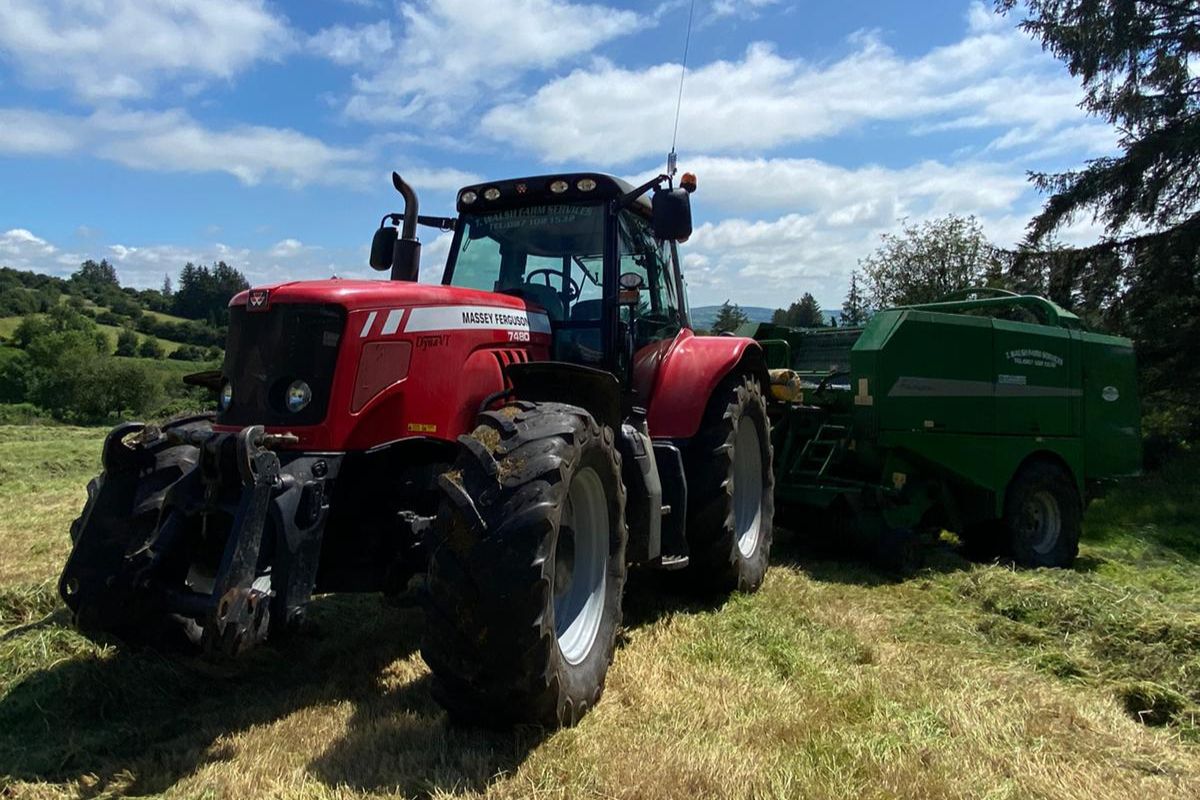 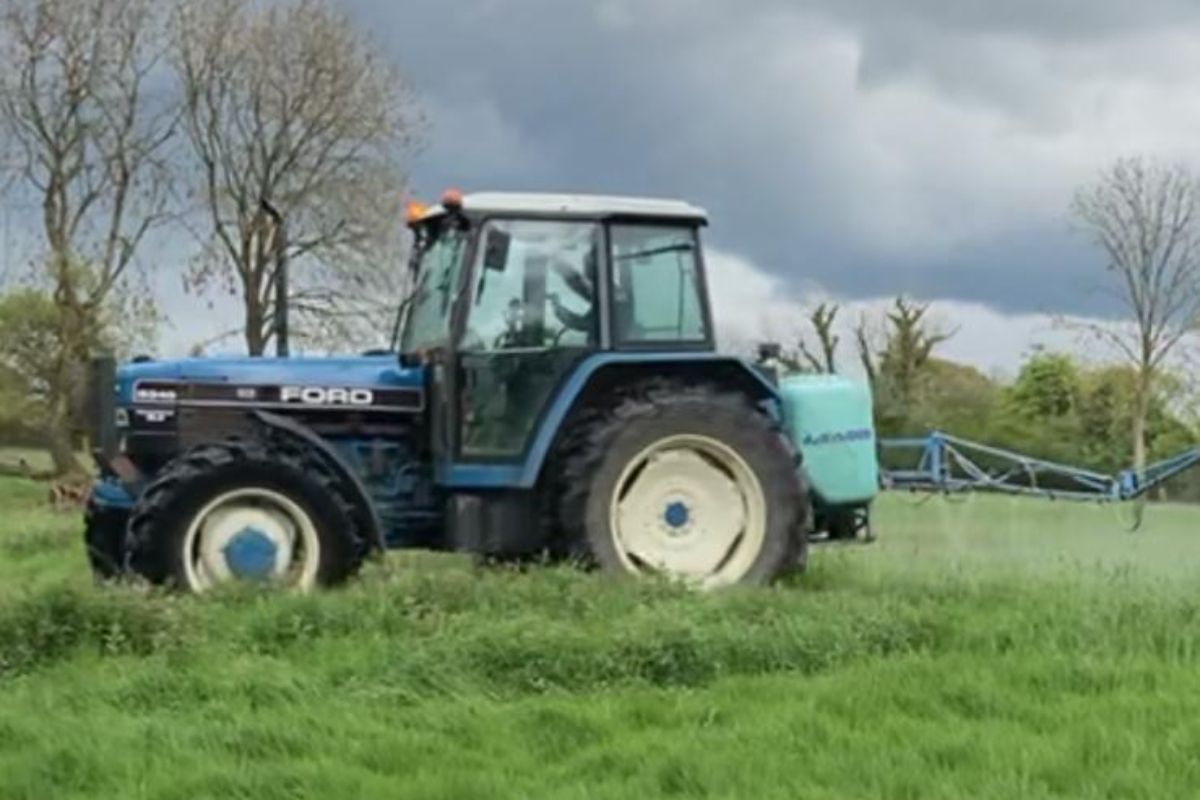 Starting a contracting business has been a “learning curve” for Tommy with the introduction of invoicing to customers.

“Last year diesel was very cheap, but when you are not used to it, you take it for granted. So, when it went up this year, the tank does not be long going down.”

“Diesel would be the biggest thing when you are not used to a cost like that. It goes up and down and even machinery costs going up and up.”

“The KRONE mower would have been a couple of thousand euro cheaper a couple of years ago, so, you would have to wonder. I know steel is going up on the buildings and all, but it does not seem to be coming down.” 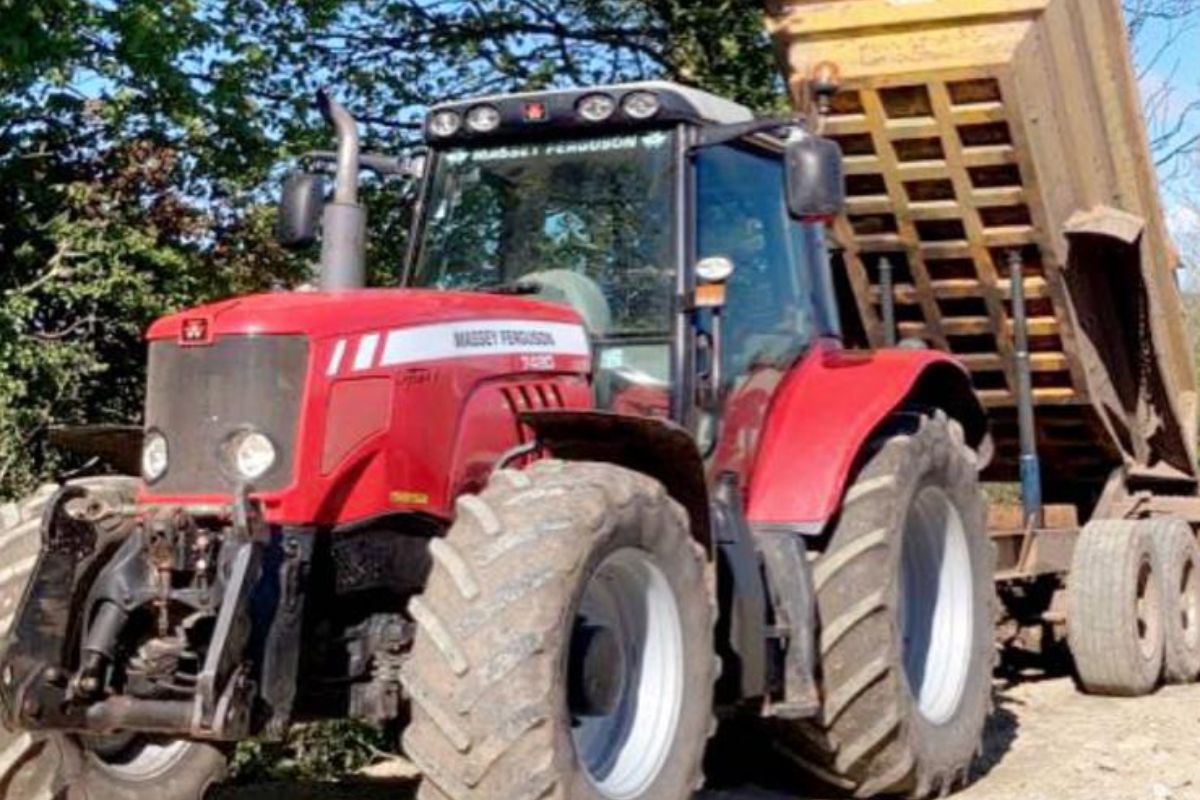 Why it takes to be an ag contractor

Tommy believes the key elements of running a successful contracting business is completing “a good job with no messing”, which results in repeat custom.

“My biggest challenge is keeping everything going smoothly and to keep every person happy and keep it mowed, baled, and put slurry back out.”

“It is kind of tough at times to get the tractor on and off this machine. Of course, it is grand to have plenty of tractors in the yard, but they all have to be justified too.”

“I will probably keep going the way I am and maybe keep upgrading machines if I can, but, hopefully, it will be a good year now; crops are up and down.”

“The first-cut silage is very heavy, and some people are cutting the second-cut very early because they need grass again.” 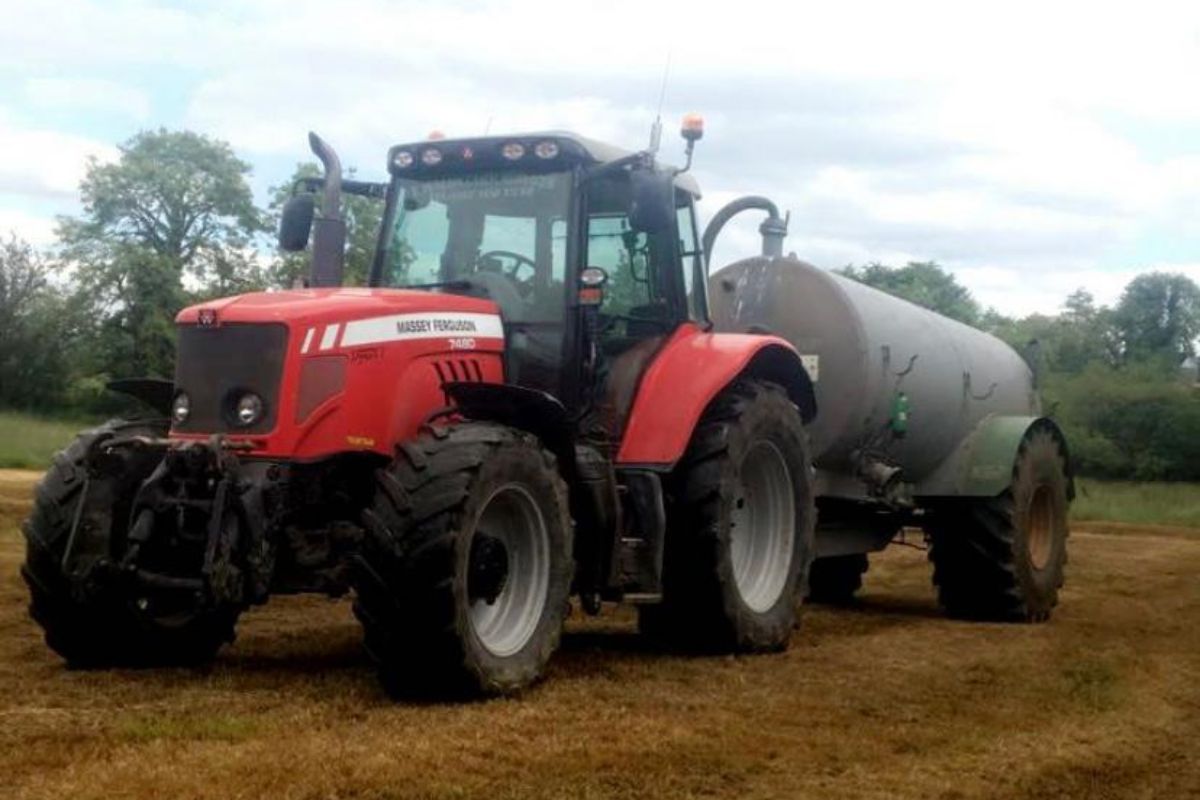 Looking ahead, Tommy hopes to purchase additional grass equipment, a tractor, explore the dribble bar slurry option, and take over his family farm.

“I am hoping to go to agricultural college in the future. I am busy now with all the contracting; it is hard to get time to go. I am going to have to take time out to do it [agricultural college] and bite the bullet because of the good machinery grants going.”

“There are always people retiring and always work coming and going. So, I do not know if you will see many people in the future getting into contracting because of the price of the machinery.”

“Even since I started a couple of years ago, the price of second-hand machinery is going up the whole time. So, it is getting costlier and costlier to get into agricultural contracting.”

- Advertisement -
Previous articleHow Northern Ireland plans to tackle TB
Next articlePrices from €5 to €2,060 at Castlerea Mart