That's FarmingThat\'s Farming Irelands Largest Farming News, Properties and Classifieds Network
HomeBeef‘It is like being a referee’ – Cox on auctioneering for 35... 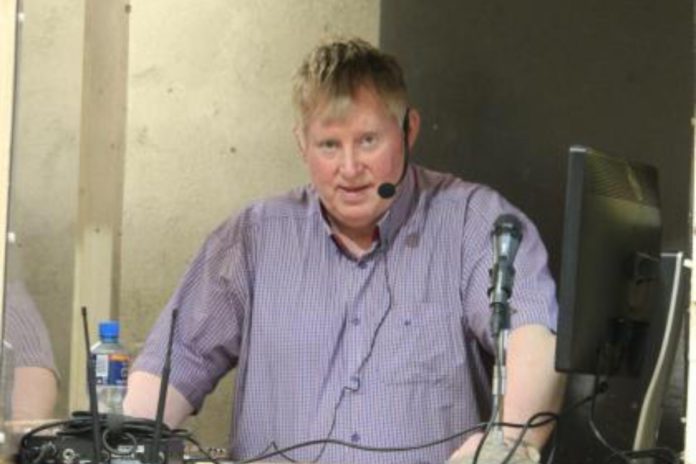 As part of this week’s On the Rostrum series, That’s Farming speaks to Tom Cox about celebrating 35 years on the rostrum selling property and livestock.

Cox is a Department of Agriculture, Food, and the Marine independent valuer and livestock and property auctioneer.

“Auctioneering was something I always wanted to do, and I got the chance, and I took it. It is all about getting the break at the right time in any aspect in any job.”

“I am not shy about selling on a rostrum. I am a society auctioneer for several cattle societies, the biggest one being the Irish Charolais Cattle Society.” 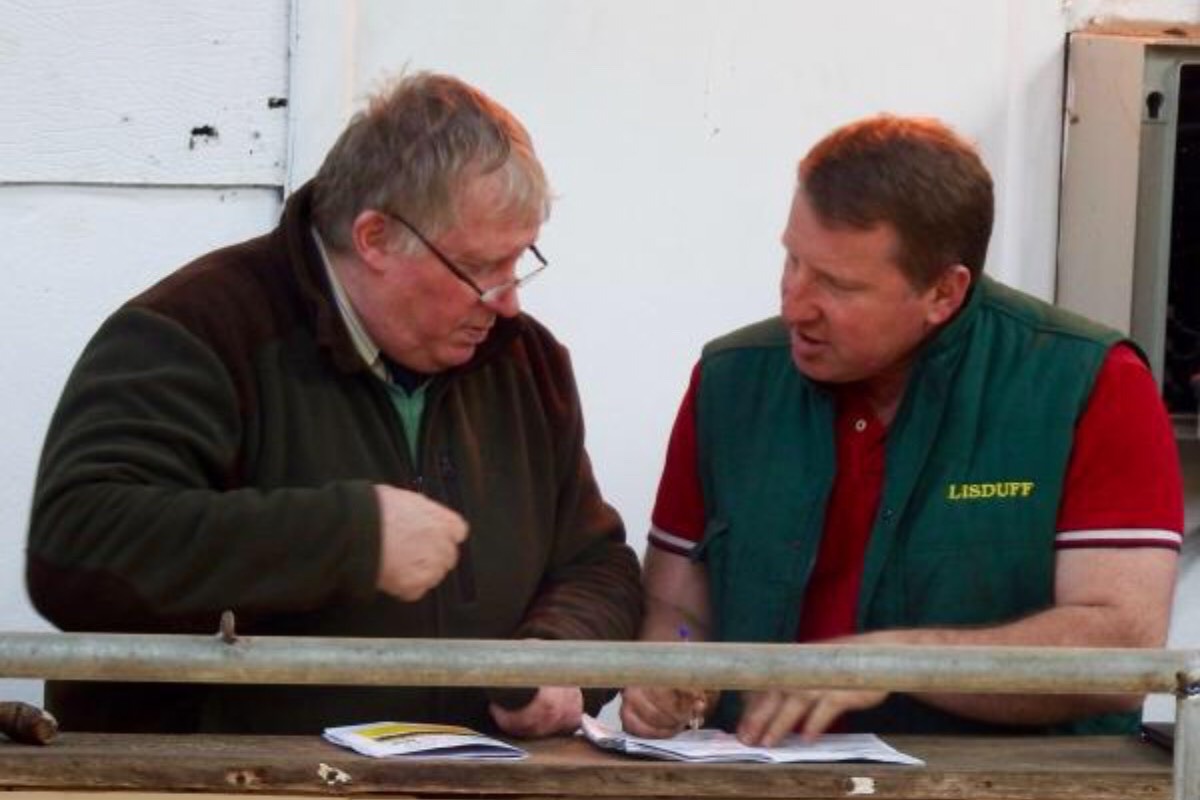 Furthermore, over the past twelve months, Tom has had to adapt to online trading as a result of Covid-19 restrictions.

“Online trading is here to stay; make no mistake about it. I took to it like a duck to water. It can be monotonous looking at the screen day after day; it is the best system we have. You can interact with people online and encourage them to bid you.”

In 1985, Tom obtained his auctioneering license and began selling property after some livestock sales at GVM Tullamore Mart.

“Rome was not built in a day; it takes time to build a business. I am a number of years auctioneering and have good experience. People like to go to someone with experience, whether they are selling livestock or land.”

“People must be signed up and have paid a deposit to bid. We have people that pay a deposit, and they never bid; it does not matter if it is a machinery or land auction.”

“Only one person can buy the property or land; you could have taken nine deposits for any sale. I find it gives you an idea if someone is interested in buying or not.”

“Last year was the most trying year, we ran a number of auctions this year, and they have all been successful. We do a lot of entitlements this time of the year in March, April, and May.”

“Most land lettings would take place in March and April. Land sales are all-year-round with a preference for spring and summer with land having better coats of grass.”

“Some of them come in and view their stock before the sale, and they go home to the kitchen table to watch the sale.”

“They are sitting miles away up in Dublin, Meath, and Clare from a particular sale, and they buy their stock; they do not have to go to the mart.”

“The online system will be retained in all mart’s it has been put in, and it will be the same as before where you have people bidding around the ring and online bidding.”

Nevertheless, Tom said there is a negative aspect of completing auctions online with anonymity and socialising factors.

“The online is not all positive; there are a certain amount of negative aspects to it as well. Customers go in thinking they have ten cattle bought, and when they go pay for them, they have only seven cattle bought.”

“Most towns would have a mart once or twice a week. While people will go into the mart’s, they might not do business and like to keep up-to-date with cattle prices.”

Tom will keep manning the rostrums and “take one day at a time” but has no plans to step back from the rostrum anytime soon.

“Every auctioneer has a different style of selling, and normally when you are selling around the ring, it is important to be a judge of the person than the beast.”

“It is out the window bidding online, as you cannot see the facial expressions of someon3 bidding.”

Reflecting on 35 years, Tom commented on some notable price-tags he has attained for vendors over the course of his career so far.

- Advertisement -
Previous articlePlainer types back €10-€30/head at Kilkenny Mart
Next articleWhat is an Enduring Power of Attorney?