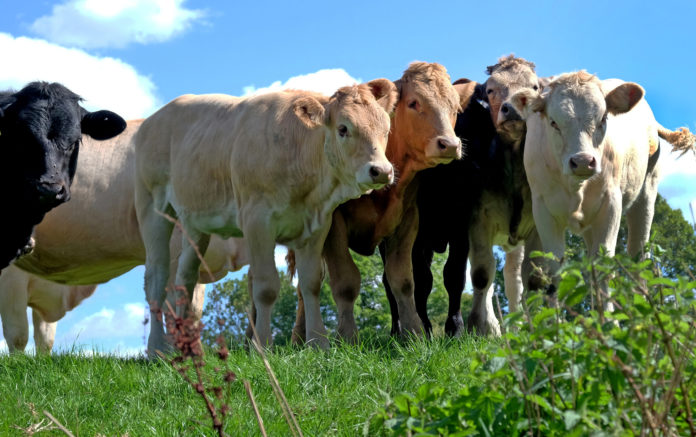 Boehringer Ingelheim Animal Health Ireland is encouraging cattle producers to be responsible in their use of anti-parasitics due to increasing concerns about the development of resistant parasites, cattle wellbeing, the environment and biodiversity.

Leon Duffy, the company’s ruminant veterinary adviser says, “An outbreak of lungworm or parasitic gastroenteritis caused by gutworms can have a huge effect on both the health and performance of all cattle, in particular, first-season grazers and yearlings.”

“However, the threat of anthelmintic resistance (the ability of worms to survive a dose of wormer that is designed to kill it) is ever-increasing and requires a change in our worming habits.”

Best practice for anthelmintic usage needs to be integrated into farm health plans to help protect the herd’s health and productivity, while protecting long-term sustainability in parasite control on-farm.

Leon shares some considerations to bear in mind when you are planning your worming strategy.

Without identifying the presence of worms, it is impossible to make a sound decision regarding control strategies. You can identify worms by:

When cattle are grazing, some are more susceptible than others to worms. Your worming strategy will depend on their age and level of immunity.

Research shows that it takes approximately eight months of exposure to parasites for cattle to develop effective immunity against gutworm. This means that animals may remain susceptible into their second season at grass.

However, whilst immunity renders cattle more resistant to infection, they may still harbour worm burdens that lead to production losses, so monitoring is important in all ages.

It is good practice to monitor cattle regularly to identify if worm challenge has overcome immunity leading to disease.

First season grazing (FSG) cattle are naïve to worms and are susceptible to infection, which can affect animal performance and lead to disease. Strategic treatment during the grazing season is usually necessary for FSG cattle.

With second grazing season cattle, diagnostics should be done to determine if worming is required.

While 95% of worms are estimated to be located on grassland, only 5% are present in cattle. A holistic approach to control should minimise exposure to pasture challenge, whilst reducing practices that may select for resistant worms.

There are a number of approaches that can be taken, and it is important to implement treatment strategies that reduce selection for resistance and preserve a genetically diverse population of worms on your farm.

Select an appropriate product with efficacy against the parasites and parasite stages that you are targeting.

or a weigh tape, and use an appropriate, well-maintained application device and calibrate before use.

Monitor product efficacy by performing regular post-treatment faecal egg counts, and engage with your vet to ensure any incidences of suspected lack of efficacy are investigated further and reported to the product manufacturer. This approach is key to understanding the reasons why an anthelmintic treatment may not have been effective and determining whether resistance may be an issue on your farm; and report any suspected lack of efficacy to the product manufacturer.