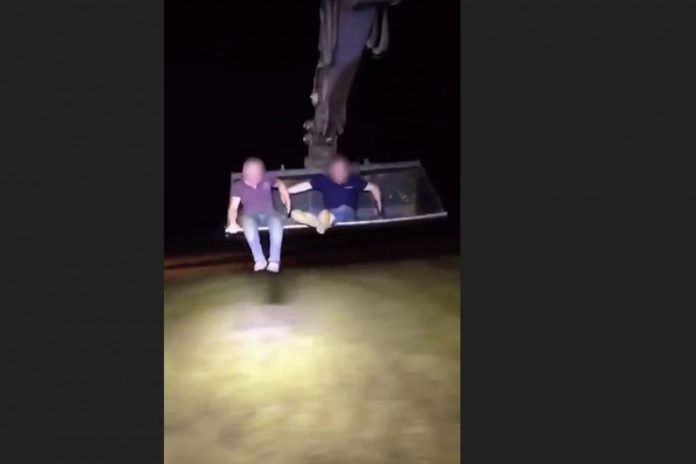 TikTok has said its safety team is “investigating” prank videos involving farm machinery on its platform.

It stated that it does not allow content that “encourages or replicates dangerous challenges that might lead to injury” and will “take appropriate action” in line with its community guidelines.

Minister for Agriculture, Food and the Marine, Michael Creed, and Air Corps 112 are among those who have condemned such content after the issue was highlighted by Tim Cullinan yesterday (Tuesday, May 26th), as reported by us.

The IFA president said such videos are “an accident waiting to happen” as he stressed that users that record and post content of this nature should “take a hard look at themselves”.

He believes that all farmers and contractors need to “make it clear” to their employees that engaging in these practices is a sackable offence.

In a post on social media yesterday (Tuesday, May 26th), a spokesperson for Air Corps 112 said: “Did you know? Some of the most common trauma calls for the #AirCorps112 team are as a result of agricultural machinery, farm vehicular accidents and injuries sustained while working with livestock.”

The spokesperson highlighted that farming can be a dangerous profession. It remained those challenging each other on TikTok to “think again”.

“We would rather you didn’t experience this view.” the social media post added.

“I’m sure their families will be mortified. They’re lucky that’s curable. Too many others are not so fortunate.” the tweet concluded.

In a statement, HSA (Health and Safety Authority) assistant chief executive, Mark Cullen, said farmers and contractors must take a “zero-tolerance approach” with this type of behaviour and make it clear to farmworkers that under no circumstances is it acceptable.”

“The Health and Safety Authority will not hesitate to take robust action where we can identify individuals and the employers concerned.”