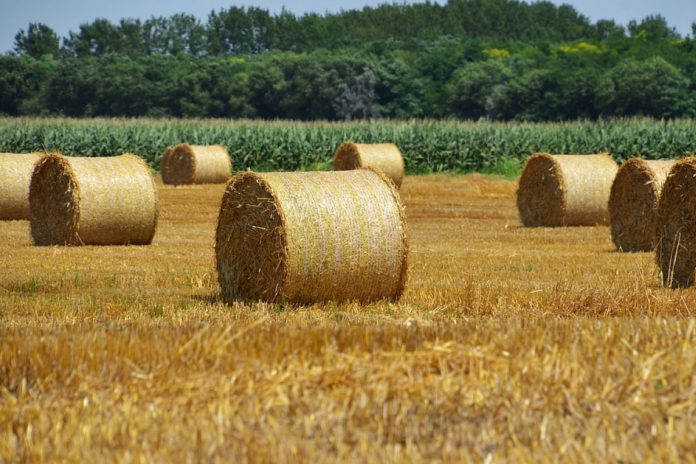 ‘There are vast quantities of straw still on the ground, yet to be baled’

“Tillage farmers are in dire straits owing to a disastrous succession of weather events.”

Those are the words of ICSA tillage chair, Gavin Carberry, who is calling on Minister for Agriculture, Food and the Marine, Charlie McConalogue, to introduce a raft of measures to support the sector.

He said that at this point, tillage farmers need urgent financial support.

“ICSA believes this can be done through a variety of methods but that it must include a targeted aid package.”

The exceptionally wet autumn in 2019, he outlined, led to a reduced winter cropping area. This was followed by an early summertime drought, two summer storms, and with the on-going inclement weather, things have reached a “tipping point” for tillage farmers. “A rescue package for the sector is now an urgent requirement.”

In addition, the farm group is calling for the introduction of a financial bonus for the inclusion of native grain in meal rations.

“Problems in the sector are being compounded by the importation of foreign grain which continues to undermine the price for local growers at this critical time.”

‘Pull out all the stops’

ICSA also wants the Minister to waive the GLAS requirement to sow catch crops by September 15th for this year, given the fact that such a “large” proportion of the crop remains uncut.

“In many places, there are also vast quantities of straw still on the ground, yet to be baled and deteriorating rapidly. A crop insurance scheme must too be given serious consideration.”

Tillage farmers are finding themselves in the same predicament as those in other sectors, he added.

“As primary producers, we produce a world-class product with full traceability, but are not provided with the financial support or rewards we need to stay going.”

“ICSA is calling on Minister McConalogue to pull out all the stops and ensure Irish tillage farmers get a fair hearing and the help they need.”