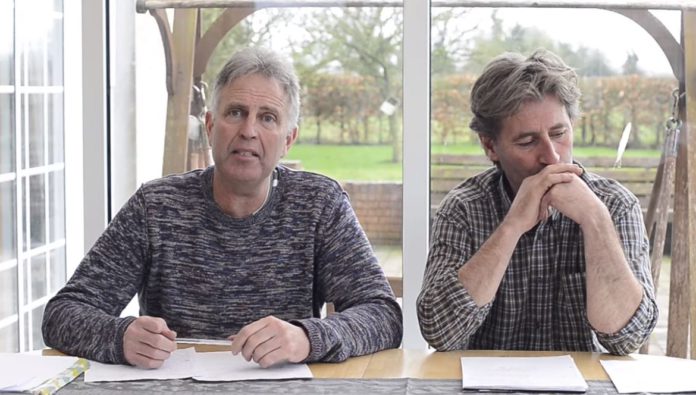 In the second segment of their three-part video series, Beef Plan’s Hugh Doyle and Eamon Corley, said that the rules of governance were agreed and signed off by both the national committee and the organisation’s four directors.

“Under no circumstance can anybody say that everybody’s opinion wasn’t taken on board.” Hugh Doyle said.

The co-chairs confirmed that it was agreed that county AGMs would take place no later than January 15th, 2020. “Within that, there would be an AGM then called of all the counties, which would feed into a national committee of twenty-six individuals.”

“That was the plan that everybody agreed with but unfortunately, within a week of that, the national committee wanted to put in amendments to the rules.”

“Within the rules, we had drafted that we could have a 3-month situation where once the national committee was set-up, if people wanted to put in amendments, that there was a vehicle there to do so,” Doyle added.

A decision was then made to stand down the ‘national temporary committee’.

In a statement at the time, Doyle and Corley outlined that the national committees and spokespeople relied upon up until this point did not have “the authority to conduct any matters on behalf of the organisation”.

In the video, which was released on the farm organisation’s group on February 8th, Doyle and Corley discussed the creation of a WhatsApp group called ‘Silage Testers’.

“It was the founders of Beef Plan coming together with other members to basically save Beef Plan and to reinstate the Beef Plan that was originally there, basically a grassroots organisation that was inclusive of everybody,” Corley said.

They discussed the series of events which occurred during an AGM in Tipperary. “This was a mob that turned up – under no circumstance, can an organisation allow a mob to take over. These were non-Tipperary members that came down purely to disrupt the AGM.” Doyle added.

Mary Ryan also gives her account of the Tipperary AGM in this video.

The first-part of the series can be found here – part 3 to follow.