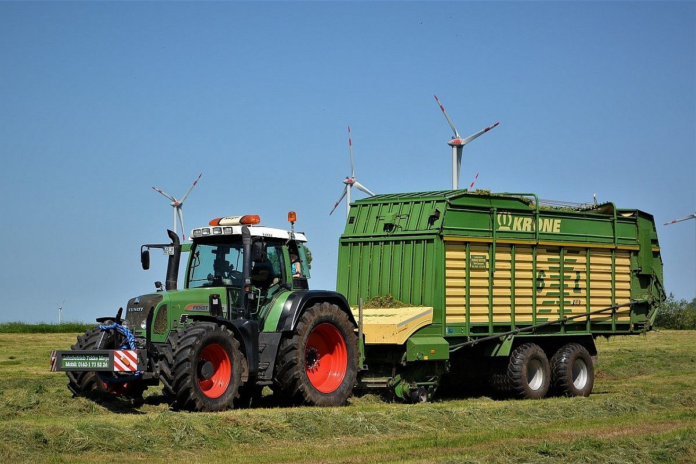 The Association of Farm & Forestry Contractors in Ireland (FCI) has published its contracting charges guide for 2020.

“Because of the local differences, the actual guide charge may vary considerably between regions, across soil types, due to factors such as distance travelled, size of contract undertaken, size and type of equipment used, supply of fuel, as well as the amount of product spread.”

This year sees contractors quoting an average of a 5% increase in charges, “rounded off in order to meet with the increases in costs of machinery, fuel, insurance and a further increase in labour costs since the start of 2019, as a result of the introduction of the Revenue Commissioner’s Payroll Modernisation system”.

Rates quoted for pit silage systems have increased by larger amounts following detailed consultations with members providing this service and advice from their financial advisors, the FCI outlined.

Michael Moroney, FCI chief executive officer said, “FCI always advocates working out individual charges between the contractor and their farmer clients, based on the cost of the operation will invariably change between farm and farming system.”

The association pointed out that the increased costs of new machinery for contractors and farmers are impacting on the sustainability of many firms. Machinery cost increases over the past 10 years have been “absorbed” by contractors in their charges, to date.

Skilled driver availability, the FCI added, also continues to be an issue, as operating costs increase for rural-based contractors.

The association stressed that the cost of farmer credit continues to rise for farm contractors. It is encouraging all contractors to issue monthly or weekly invoices followed by monthly statements in order to help to manage cash-flow.

The level of long-term debt in farm contracting in Ireland is estimated at more than €60 million, close to €3.5 million each year in interest costs alone, based on a 6% interest rate.

“Farm and forestry contractors can no longer act as unofficial bankers through millions of euro of long-term extended credit to Irish farmers.”

FCI is also encouraging all of its members to charge interest on overdue invoiced accounts.

FCI said it always advocates that all contractors should examine their costs of operation in working out their individual charges. Charges must be based on a realistic examination of the cost of the operating tractors and a full host of machinery.

“A basic cost analysis will show that a 120hp modern tractor will require a minimum rate of €50 per hour in order to cover the operating and labour costs, irrespective of the work done.”

“The charges quoted in the FCI contractor charges guide do not reflect this as diesel prices are variable throughout the season. Such agreements may impact on final charges.”

That’s Farming will publish a series of articles in the coming days, outlining guide prices from the FCI.