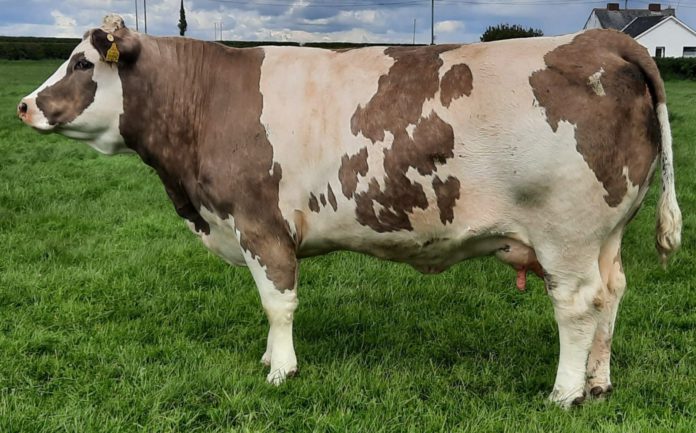 ‘The tide is turning on factory-style farming in Ireland’

The group sees the new CAP proposals as an opportunity for a “more level playing field”.

“This is a good day for small family farms in rural Ireland. Minister McConalogue has many options available to him, to now ensure that small family farms receive significant increases in their CAP payments through convergence and front-loading options.”

“The tide is turning on factory-style farming in Ireland. The food consumers of Europe want a more sustainable and viable farming sector, with a vibrant rural society and economy that enhances our whole team Ireland approach to our wider economy.”

“It is time for change. IBLA welcomes the changes for all family farms,” the spokesperson added.

Meanwhile, in recent weeks, the group released the findings of its first virtual survey.

It conducted research to seek a fact-based opinion and to secure data on the preferences of Irish farmers in relation to CAP.

The survey was available to all farmers and “reflect the true opinion of what Irish farmers want”.

According to the group, it is clearly identifiable that farmers want change and full convergence.

“These percentage figures reflect the current imbalance of how CAP payments are distributed among the recipients.”

“It also reflects the will of Irish farmers on how they wish to have entitlement payments redistributed.”

“This brings a clear signal to Minister McConalogue that change is required and that full convergence is the desired.

The second part of the online survey shows that beef and sheep farmers “voted unanimously” for change. “This is no surprise considering that CAP payments play a vital part in the sustainability of beef and sheep farms in Ireland.”

“CAP payments to beef and sheep farmers are central to their viability, which underpins our rural circular economy.”

Dairy and tillage farmers were the next farming group to engage with the online survey. 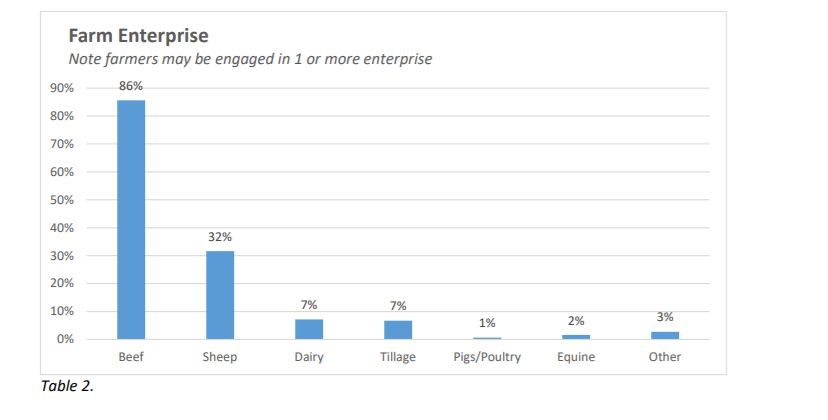 The third part of the online survey reflects how farmers with membership of different farm organisations voted.

ICSA members also voted for change and full convergence. ICMSA and Macra members contributed the least to the online survey.

IBLA furnished the findings of its CAP online survey to the minister for examination. 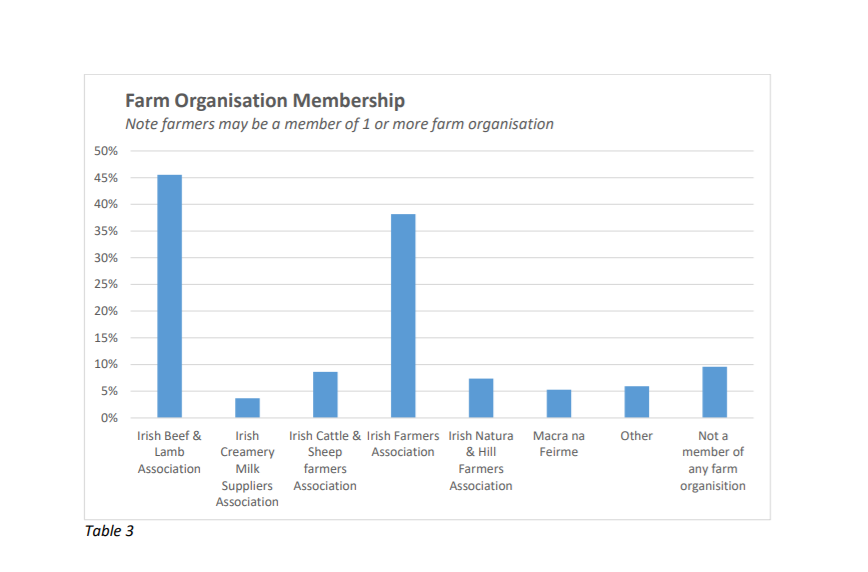