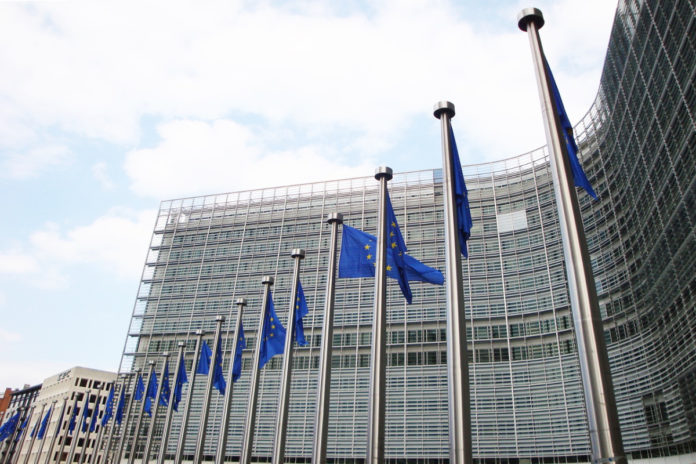 EU doesn’t have a ‘sackful’ of money for farmers – Wojciechowski

“Farmers need significant help and they need it quickly.” Those were the words of Commissioner Janusz Wojciechowski in a recent speech to the European Parliament Committee on Agriculture and Rural Development.

He began by addressing some of the problems that have already been resolved within the supply chain, such as transport and labour.

“A lack of seasonal workers has become a major problem for some farms, particularly in the fruit and vegetable sector. There are some very highly specialised farms that cannot survive without external seasonal workers, whom they need in large numbers for a short period of intensive work.”

“In this case too we quickly issued guidelines for seasonal workers in agriculture to be treated as critical workers and for their movement for work to be facilitated. Thanks to goodwill and cooperation with the Member States we have managed to resolve this problem too.”

Wojciechowski went on to discuss the relief that was granted from ‘red tape’, which allowed the application process to schemes to become more straight forward. He said that this will allow farmers to focus on more important matters during this time of crisis.

“We have therefore extended the deadline for submitting applications for direct payments and introduced reductions and leeway in on-the-spot checks. We have thus met the needs of farmers and of the Member States that had called for this.”

In order to help cash flow on farms throughout the European Union, the need to fast-track direct payments has been acknowledged by the commission.

“Farmers hit by the crisis need financial support for their farms as a matter of urgency. We have, therefore, increased and sped up direct payments and payments from the second pillar for next year in such a way that farmers will receive 70% of their direct payments and 85% of their second-pillar payments already this year.”

Despite calls to make more money available to the agricultural industry, Wojciechowski said this cannot be done as it would have a significant impact on the EU’s ability to honour direct payments in the future.

“These are legitimate expectations and if the Commission had a sackful of money it would dip into it straight away. However, we are in the last year of the current financial framework and there is no such sack.”

Many organisations have called for the EU to dip into its crisis reserves to help the industry during this time, but the EU commissioner says that this will not help the future of the industry.

“We are all too aware that releasing the crisis reserve ultimately means less money for direct payments, i.e. the money that our farmers constantly rely on. This would not appear to be a good move in the current crisis.”

“Some will say that State aid is by no means a favour from the EU, and that’s true. However, the EU budget is what it is. It is what the Member States approved seven years ago by political consensus and there is no more money available in it.”

“Now is not the time to plan and programme new agricultural development investments that could instead be made later” was the message Wojciechowski gave in his speech.

“Now we have to save farms, save their production potential, save the agricultural market, save farmers and ensure food security for our citizens. That security is still in place, but we have to safeguard and strengthen it.”

The Polish native concluded by saying despite all the issues this crisis has created, some positives can be taken from it in order to safeguard the industry for the future. The main focus, for now, has to be protecting our farmers, according to the Commissioner.

“Ladies and gentlemen, this crisis has many lessons for the future. Lessons on how agriculture should work in future, how to increase food security and at the same time economic security for farmers themselves, and how to make farms more resistant to crises.”

“But these are issues for later, when we start to emerge from this crisis, which will hopefully be as soon as possible. For now, let us focus on how to save farmers and support them through this crisis, so that we don’t end up running short not only of medical equipment but also of food for our tables.”