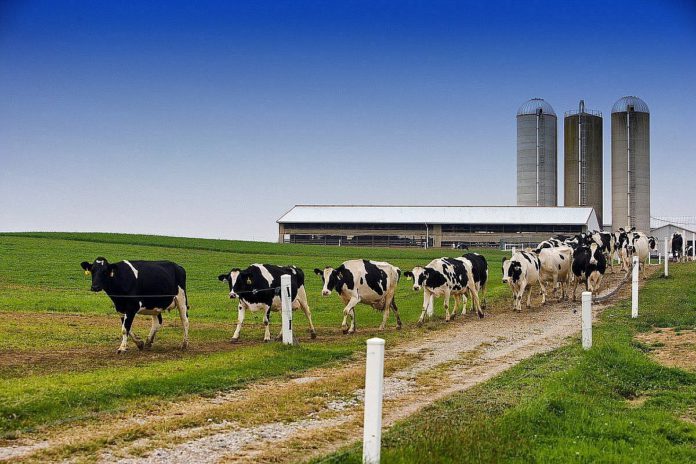 ‘The dairy bubble will burst’ – Loftus

The Government is deliberately keeping the price of beef down to force farmers out of suckling, according to Gerry Loftus of Ireland’s Future.

The founder of the recently established organisation said there is “huge” concern from Government and the dairy industry that the suckler herd is not reducing quickly enough in favour of more dairy expansion.

Figures released recently show the suckler herd declined by over 42,000 cows from 2018 to 2019. “This Government wants to rid this country of our small family farms, especially in the west in favour of the industrialized, business-model.”

“Suckler farmers never got fairness – we have a niche product and we can’t even identify it.”

He said that other than pedigree cattle, every other animal is marked with an ‘X’, on their passport, therefore, crossbreeding from dairy cows is not identified.

Loftus stated that suckler farmers have “the goose that lays the golden egg”. That is, he explained, naturally reared, environmentally friendly, carbon-neutral beef. He believes that this is the only beef that consumers will purchase very shortly.

Loftus made reference to a study, conducted in America, which says that by 2030, dairy consumption will have dropped somewhere between 70 and 90% and beef by over 50%.

“The dairy bubble will burst – it’s only a matter of time and if sucklers are gone as well, then rural Ireland is left with nothing.”

He warned that towns, small villages and livestock marts will all be history. “That’s the danger we are facing, if farmers don’t start to think straight.”

On the back of this, Ireland’s Future is calling on farmers to join forces with them to “fight for rural Ireland”. “Reduce your cows if you have to do so, run some dry for a year or two, but don’t get out.”

“Don’t get out, don’t plant your land in Sitka spruce and don’t be fooled into feeding dairy calves.”

“We need to stick by one another in this critical time for rural Ireland,” Loftus concluded.