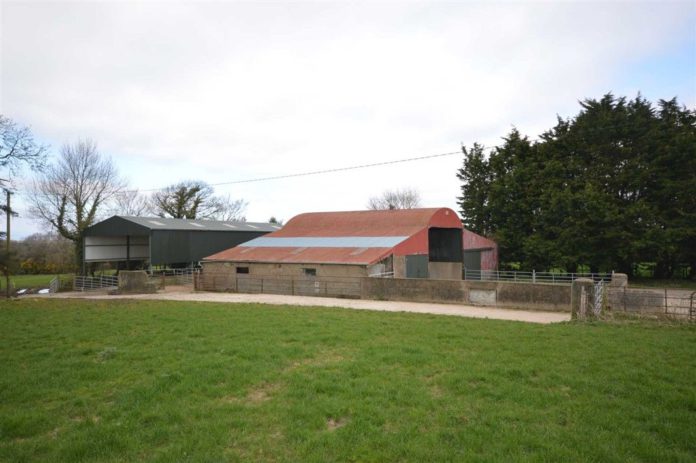 Residential farm sells for more than €15,000/acre in Wexford

A valuable circa 33-acre residential holding in Killisk, The Ballagh, Enniscorthy, Co Wexford went under the hammer in an online auction on Wednesday, April 28th, 2021.

According to Quinn Property, there was “strong” interest with twelve parties registering to bid in advance of the auction.

The property was offered in four lots:

As outlined by David Quinn, auctioneer, an offer above this level would be required to progress lot 4 (The entire).

Ultimately, no bid was made on lot 4 at the required level, which established that the holding would be sold in three separate lots.

After consulting with the vendor, instructions were given to place Lot 2 ‘on the market’ at €325,000. The hammer fell after no additional bids were made.

Lot 1 was then brought back to the market at €240,00 with Quinn indicating that further bids would be required to meet the reserve.

Lot 3 was withdrawn at €95,000 (€9,694 per acre) after a call for further bids went unanswered. However, Quinn added, that the circa 9.8-acres sold immediately after the auction for a higher sum. 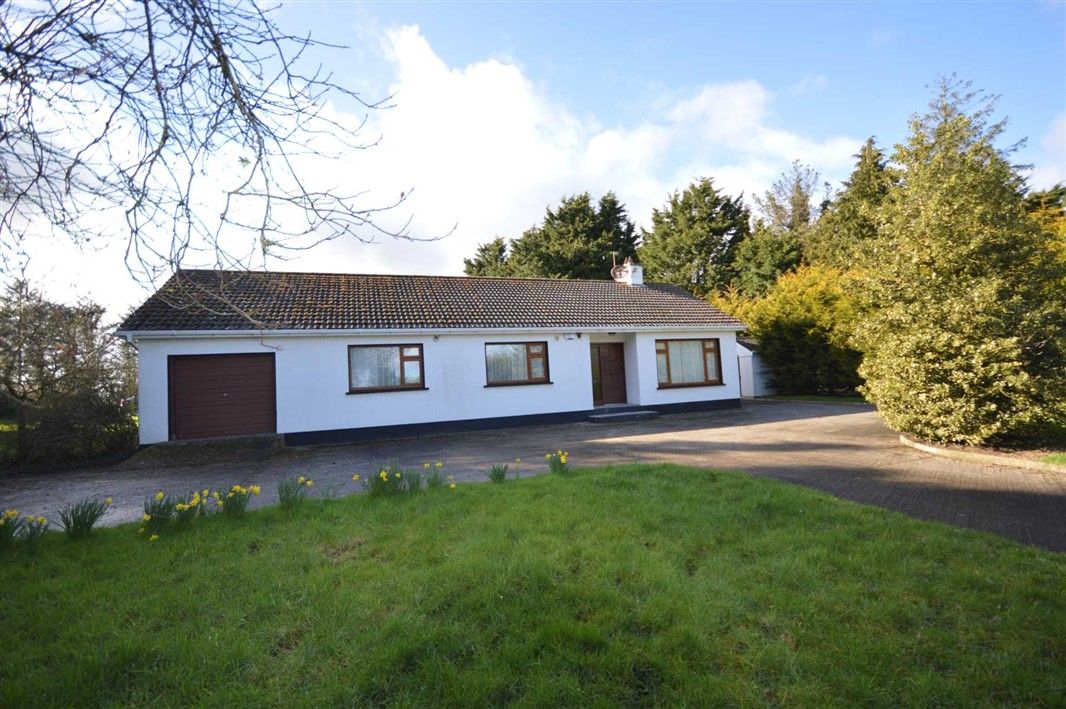 Speaking after the auction, auctioneer David Quinn, said: “It was fantastic to get all three lots sold on the day of the auction.”

“Auctions continue to provide a fast and efficient way to sell property, I am pleased to have secured another great result for our clients.”

- Advertisement -
Previous article
‘The maximum payment is €6,900 in the year trees and hedges are planted’
Next article
Sellers to return to livestock marts in Northern Ireland