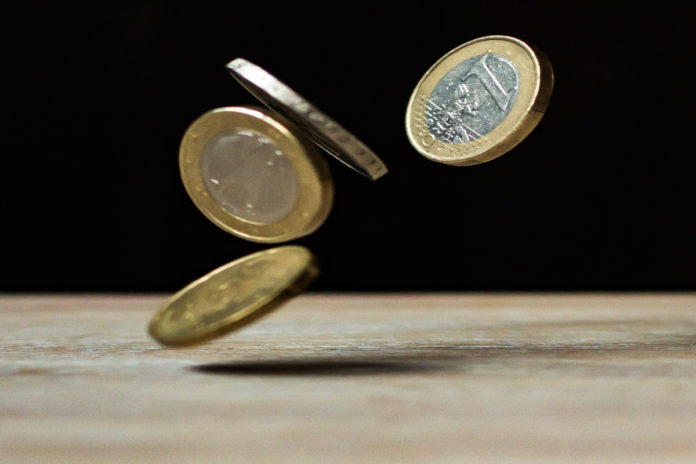 Temporary Wage Subsidy Scheme – everything you need to know

These come into effect for payroll submissions to Revenue on or after 4th May 2020, writes Declan McEvoy, Head of Tax at ifac.

Introduced in March 2020 and operated by Revenue, the purpose of the TWSS is to encourage employers to keep employees on the payroll throughout the COVID-19 pandemic, retaining links for when business picks up after the crisis.

When initially introduced, the TWSS was criticised for an anomaly whereby some employees on low pay were better off leaving payroll to avail of the COVID-19 Pandemic Unemployment Payment, a separate measure introduced to support individuals who have been laid off or lost their income due to the pandemic.

This anomaly was addressed in the Minister’s recently announced TWSS update.

Briefly, the changes announced by Minister Donohoe on 15th April 2020 are:

There are no changes in the subsidy rates for employees whose previous average net pay was between €500 and €586 per week. These employees will continue to receive a subsidy of up to 70% of previous net income, up to a maximum of €410 per week.

Up to 4th May 2020, the TWSS will refund employers €410 for each qualifying employee.

Previously, employees whose average net weekly pay exceeded €960 did not qualify for the TWSS scheme.

However, from 16th April onwards, where an employee’s pre-COVID average net weekly pay was greater than €960, and their post-COVID net weekly pay has fallen below €960, the Temporary Wage Subsidy Scheme will be available for these individuals.

The updated TWSS rates are summarised below. No backdating will apply.

Table: Subsidy for employees earning more than €586 per week

Ensuring employees are not better off under the TWSS scheme

The Minister’s update states that tapering of the subsidy will apply in all instances where the gross pay paid by the employer plus the subsidy amount exceeds the employee’s previous net weekly pay. This is to ensure that no employee would be better off under the scheme.

The only exception, where tapering will not apply, is where an employer pays an additional payment which when added to the subsidy does not exceed €350.

There are no changes to the previously announced qualifying conditions for employers. Briefly, these are that employers must be significantly adversely impacted by the COVID-19 crisis with at least a 25% decline in turnover.

Employers must be unable to pay normal wages and normal outgoings fully and must retain their employees on the payroll.

As with all self-assessment processes, it is vital that employers keep supporting documentation on file as this may be required by Revenue at a later date. For further information and/or advice, contact your financial advisor or ifac’s payroll team.

At the time of writing, more than 255,000 employees have received at least one payment under the Covid-19 Temporary Wage Subsidy Scheme. Like any income, this payment is taxable, however, Income Tax and the Universal Social Charge are not deducted in real-time.

Instead, the subsidy payment will be liable to Income Tax and USC on review at the end of the year. Consequently, some employees are worried they may face a year-end tax bill, particularly if they are receiving ‘top-up’ payments from their employer.

The employer treats each payroll submission as a standalone event and the employee receives the tax credits for that particular period only.

This contrasts with the usual system where PAYE and USC are calculated a cumulative basis from 1 January each year to the date on which the payment is being made and any unused tax credits can be carried forward to the next period.

Advantages and disadvantages of the ‘Week One Basis’

For employees in receipt of the Temporary Wage Subsidy payment, an advantage of the ‘Week One Basis’ is that it minimises the risk of receiving an Income Tax bill at the end of the year.

Typical reasons why an employee might be taxed on the ‘Week One Basis’, include:

The main disadvantage of the ‘Week One Basis’ is that it can lead to overpayment of tax.

Furthermore, the employer cannot issue any refund of tax that may be due as this can only be done on the cumulative basis.

However, in the current circumstances where some employees fear a year-end tax bill due to their employer’s participation in the Temporary Work Subsidy Scheme, the Week One Basis may be an option to consider.

For further information and/or advice, contact your financial advisor or ifac’s payroll team.