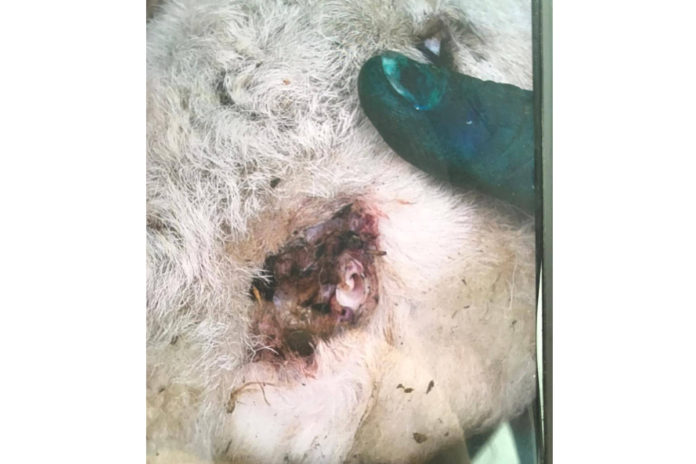 Police are investigating three “appalling ” separate incidents which occurred in Wales over the course of the weekend.

One incident involved three boys aged 12-15-years who were caught tying a sheep to a fence.

“When disturbed, they said they were going to ‘shave it’ before running off,” explained North Wales Rural Crime Team in a tweet.

Rob Taylor, team manager, “We have had three separate incidents involving cruelty to sheep all in the Coedpoeth area with two of the incidents being witnessed.”

“This is disgraceful behaviour and these boys need catching. Anyone who has any info to call 101. We need the public’s help.”

The second incident involved boys chasing a sheep with a rope and again, “tying it down before the public intervened”.

The third involved the findings of two dead lambs with one having had its ears cut off and tongue removed.