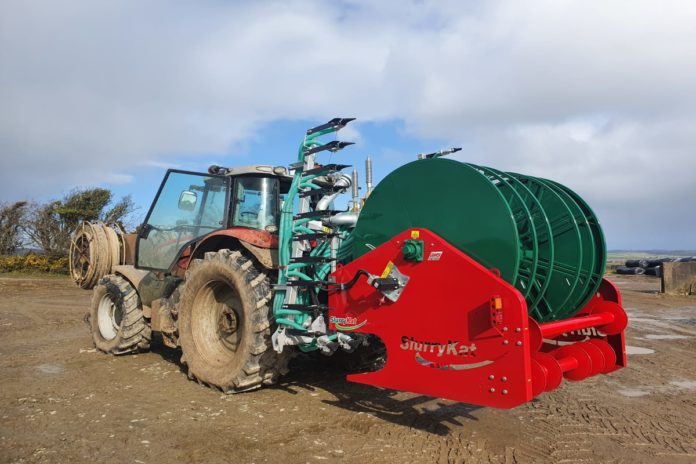 As part of this week’s Contractor of the Week segment, That’s Farming speaks to Ted O’ Leary, from Ted O’ Leary Agricultural Contracting, about his mechanical and contracting experience, and apprenticeship which influenced his career path.

The Tulligmore, Ballinahassig, Co. Cork native, hails from a 90-acre beef and dairy farm. Traditionally, they milked 70 cows and raised 25 beef cattle for many generations since the 1980s.

At the tender age of sixteen, he first set his sights on carving a mechanical and contracting career. During his time at Nyhan Transport, he gained valuable experience, hauling milk to Dairygold Co-op from dairy farms and carrying out maintenance on trucks.

“Even when I was at mechanical work, I took time off to go at the silage season. I was always very interested in tractor work or machinery.” Ted O’Leary told That’s Farming.

“I never regretted doing mechanic work. I don’t think I would survive contracting if I wasn’t able to do mechanical work, because the price of garages would break me.” 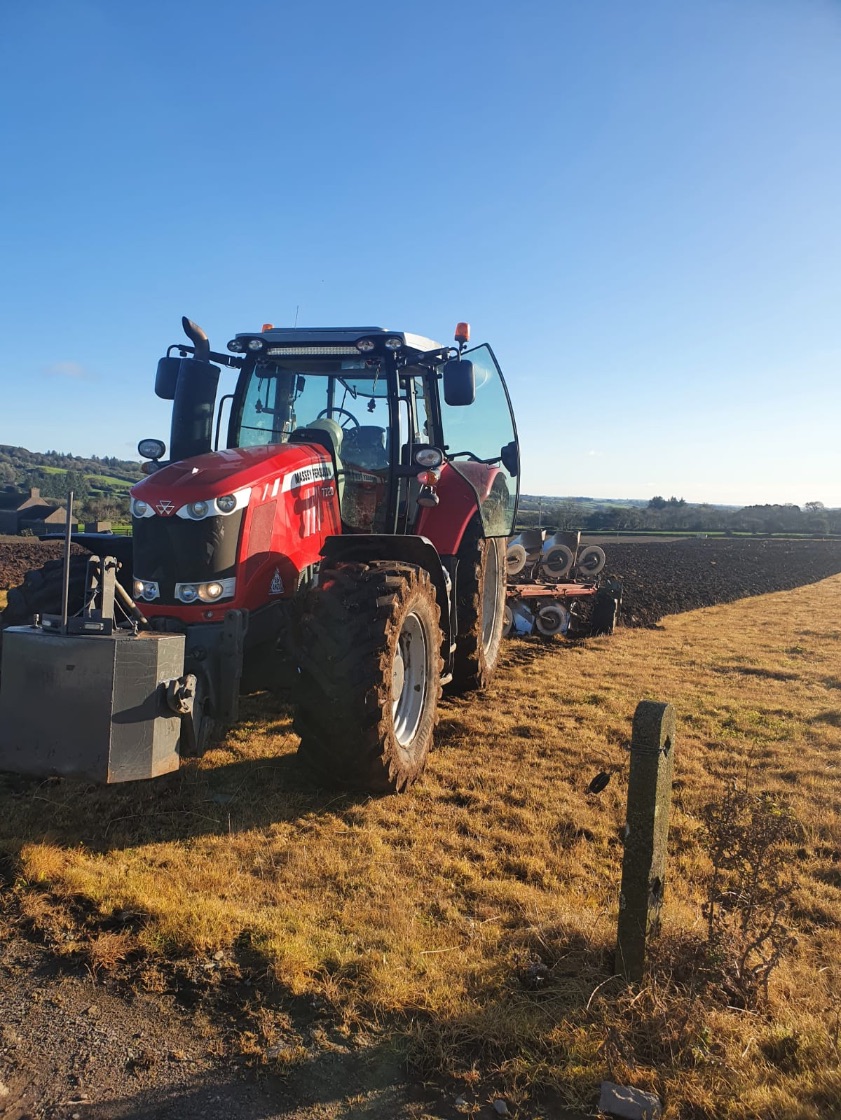 In 1989, he established the firm with the aid of a Woodchester Capital hire purchase. Today, he has two full-time employees in the business.

Furthermore, he purchased a Same Tiger tractor, a Bomford hedge cutter and a Ruscon slurry tanker.

Over several years, with word of mouth, his contracting business built, beginning with slurry spreading, silage cutting, and hedge-cutting services.

Remaining loyal to the AGCO brand, he said the Massey Ferguson is driver-friendly and runs economically better.

“l started by myself, and I built it up slowly over the years. It was nearly always Masseys; the only other tractor I had in between was a Valtra 190.” 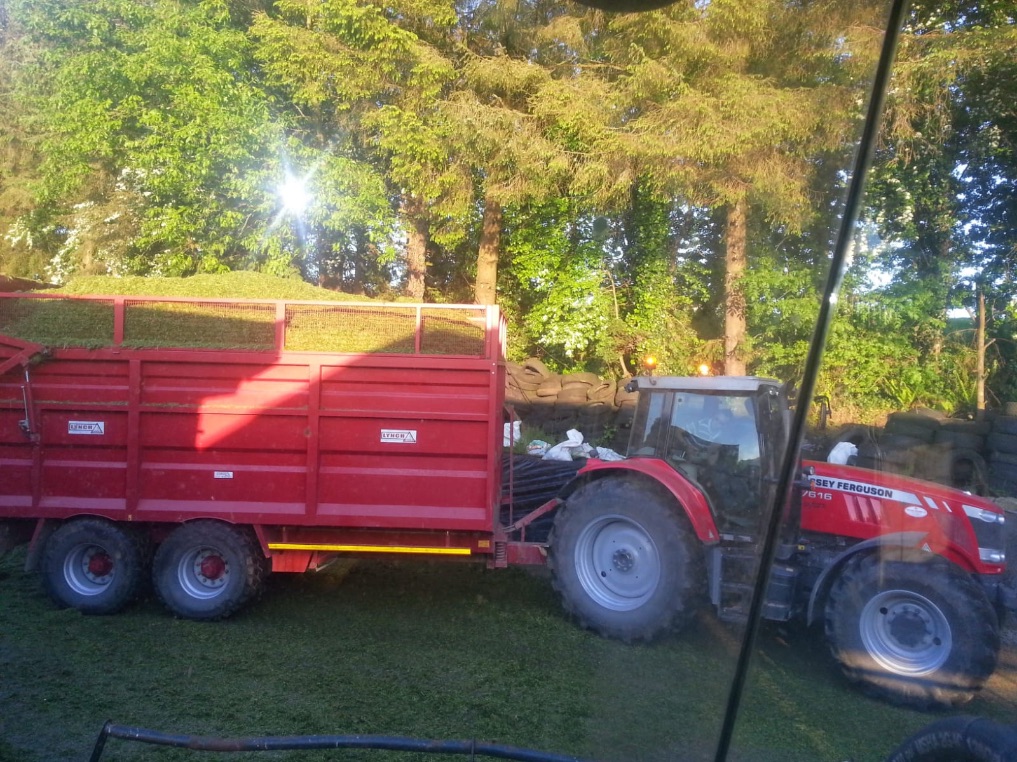 His father had a single chop and double chop harvester. However, his brother Arthur, accomplished silage cutting along with him.

At the time, a grant was required. Whereas, they had to cut silage for two neighbours to have access to buying a harvester. Arthur still helps out Ted with his son, Shane, during peak times. 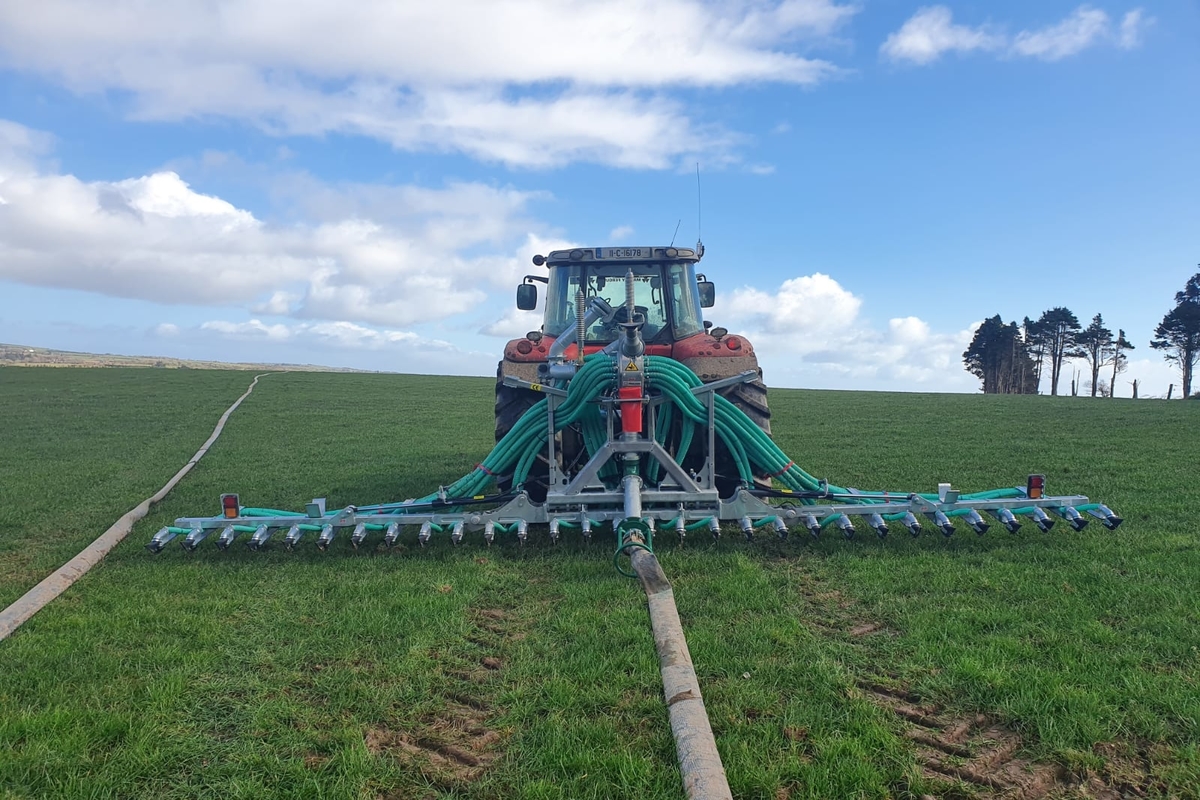 According to O Leary, machinery costs and health and safety regulations will play a key role in the future, especially in the area of slurry management, to allow these jobs to continue safely.

“There’s always rules and regulations. I suppose slurry is another big change. The main challenges are trying to keep on top of the machinery. The rates aren’t going up as quick as the inflation on machinery.” 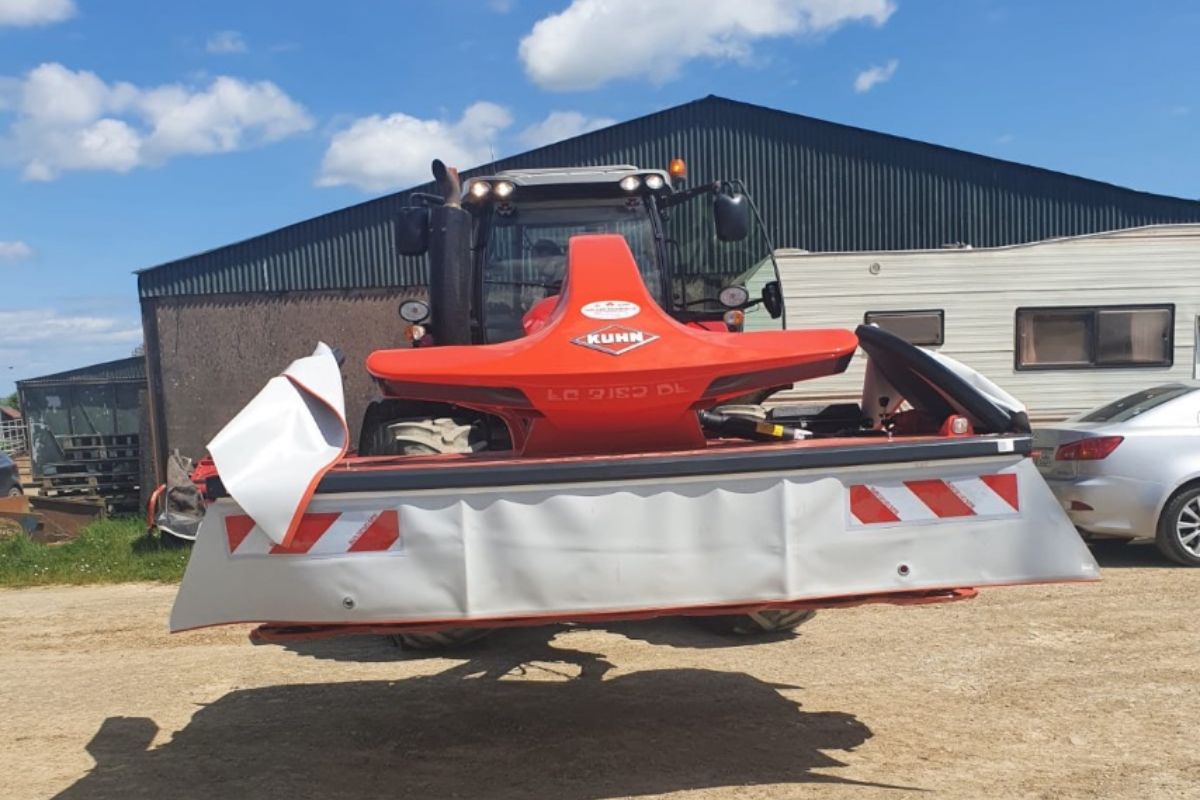 To conclude, he hopes to further his contracting services and build his customer base. At the moment, he is very happy with his current contracting operations.

Above all, yearly changes will be made to the fleet to keep everything in good working order. A possible investment is a new mower this year.

“We’re kept going all the time, myself and the two workmen. We have enough to keep us going. There is no point in putting ourselves under pressure.”

“The key element is a good relationship with your customers and not getting heavily involved in debt. Keeping on top of payments and collecting money.” Ted O’Leary concluded.