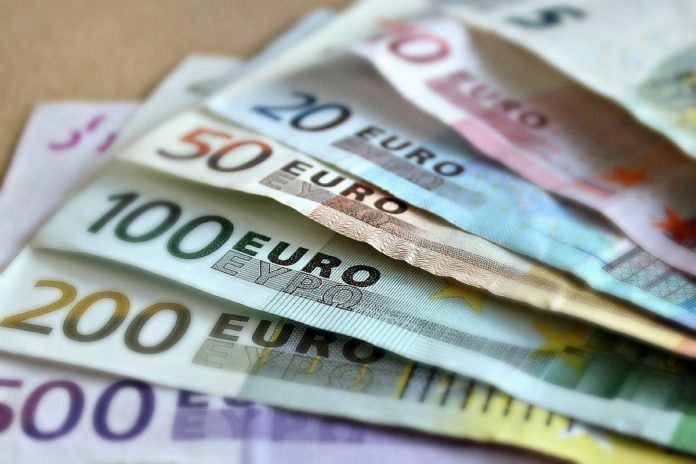 TD proposes how farmers can increase incomes by up to €6,000/year

Farmers are “hammered” owing to low incomes, but they are “ideally placed to produce electricity” as a crop either through small-scale wind, solar or bio-digestion, according to a party leader.

The statement was made by Peadar Tóibín, leader of Aontú, during a Dáil debate on climate auction.

“We could easily allow for farmers to increase their incomes by €3,000, €4,000, €5,000 or €6,000 a year through microgeneration.”
“That would allow us to substitute out fossil fuel imports that are coming from dictator-type countries.”
He said it would benefit Ireland’s balance of payments, farmers’ incomes and world politics, but it still has not happened.

“Even the auction system that was used previously does not allow for small-scale community facilities to get involved in that process, and I hope that can be allowed in the future.”

“Much of the green energy production that has happened so far has happened in large-scale, international vulture fund-type companies which have come in to build industrial-size turbines right up against people’s houses.”

“If one were to design a solution to turn people off energy, it would not be possible to select a better way than by doing that.”

Public transport, he added, is another logical way to reduce fossil fuel consumption and CO2 emissions radically, and yet public transport has been the “poor relation of transport for the past two Governments”.

Farmers, he stressed, should be the guardians of the habitats that help for biodiversity and carbon sink.

“It is incredible that in applications to the Department of Agriculture, Food and Marine for the single farm payment, farmers are required to exclude from any calculations land that is not in use, in other words bogs, wetlands and scrub.”

“It is absolutely bonkers to use language about more biodiversity, but action going in the opposite direction.”

“Any talk about climate change must take into consideration that the government took an ideological decision to allow beef to be imported into this country from South America through the Mercosur deal.”

“This means that vast swathes of Amazon forest will be felled to allow beef produced at a lower quality and in a less environmentally friendly manner to be transported thousands to miles to Ireland to displace Irish beef.”

“It is not possible to run with that policy while claiming to be in favour of reducing greenhouse gas emissions.” he concluded.