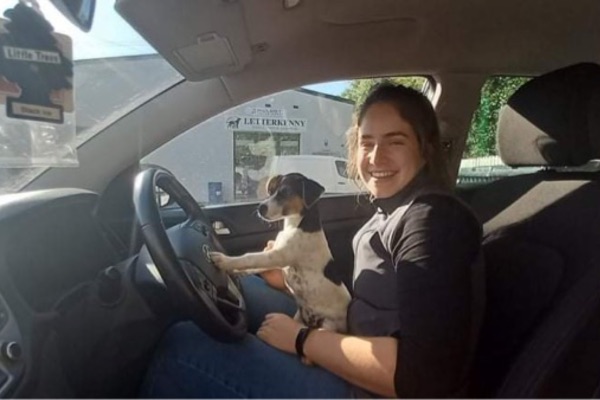 In this week’s Ireland’s Vets, That’s Farming, speaks to Mary O Connor, about her studies at Szent István University Budapest and working life in Co. Donegal since graduation.

Seeing is believing for 24-year-old mixed animal vet, Mary O Connor, who set her sights on veterinary since from a young age.

Growing up on a fifth-generation dairy farm in Co. Cork influenced her career path.

“I always knew I wanted to work with animals and was eager to be helping whenever the vets were called to an animal at home,” she told That’s Farming.

“We milk about 60 Holstein Friesians, producing our own replacement heifers. We sell bull calves and non-Friesian heifers.”

“My earliest on-farm memory is helping dad feed the calves and joining him at the mart on my days off school.”

Seeing practice whilst in secondary school sowed the seed for Mary’s career ambition. “It confirmed what I already knew; that veterinary was the only career for me!” 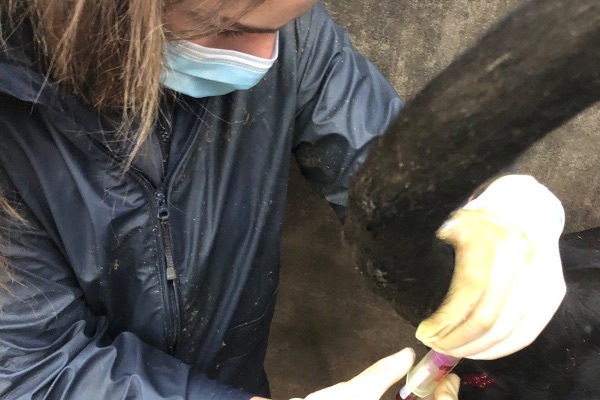 Mary commenced her studies at University of Veterinary Medicine, Budapest, after sitting her Leaving Certificate.

“The opportunity to study abroad was welcome, especially when options to study veterinary in Ireland are limited.”

The large community of Irish students made the transition easier, Mary revealed.

“Five-and-a-half years abroad seemed long at the time, but it is an opportunity  am grateful to have had.”

The final two years were her favourite as the subjects “became more interesting and more applicable to the job such as pathology and epidemiology”.

“The chance to expand your practical skills is also great as the last semester is devoted solely to seeing practice.”

“You have the option to do this with the clinic in college or organise it at home in your own country, which gave me the chance to get comfortable with routine cases and treatments.” 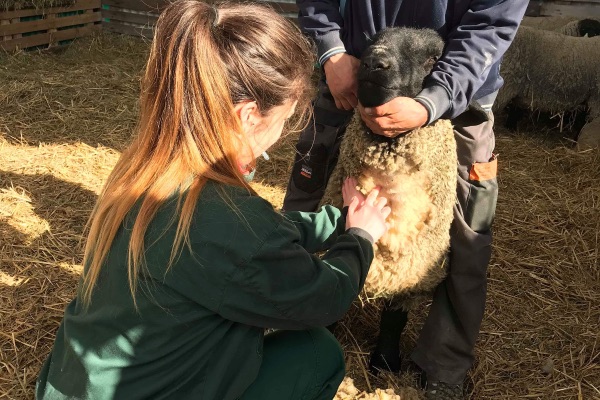 She graduated at the end of February and commenced working in Mulroy Veterinary. This is a three-site, ten vet, mixed animal practice in Co. Donegal.

“I entered the workforce straight out of college, so support was a big influencing factor in my decision.”

“There was, and still is, always someone at the other end of the phone for any questions, no matter how big or small they may be.”

“This support is something I would be telling a new graduate vet to watch out for. Even just having the comfort of knowing there is someone a phone call away makes those daunting calls a little less scary.”

“The area we cover is huge. On an average day in spring, I could have covered half the county. From seals to cows, no two days are the same.”

Working in a mixed practice gives the Cork native the opportunity to work with farm and companion animals. “I prefer the farm animal side of things,” Mary admitted. 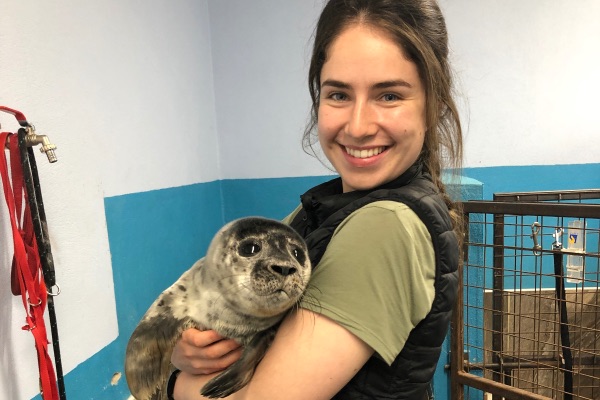 Looking towards the future, Mary would like to travel, but for now, her main aim is to develop her skill set as much as possible.

“I would like to see how veterinary culture is different in other countries too, and learn new ways to approach similar problems.”

“Being a vet is challenging at times; the work can be physically demanding, long days and sometimes sleepless nights can catch up with you.”

“But at the end of the day, there is no other job I would rather be doing,” the Szent István University Budapest graduate concluded.

Are you a new grad vet? To share your story, e-mail:  [email protected] 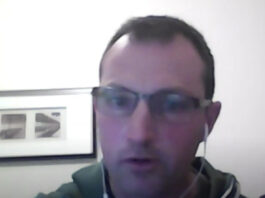 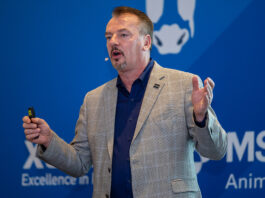 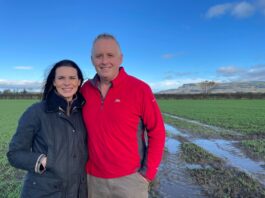