Former show champions for dispersal sale at Ballybay this Saturday

Former show champions for dispersal sale at Ballybay this Saturday

The herd, property of Shane Mc Carvill, Co Monaghan, comprises primarily of first and second-calvers ¾-bred Limousin and Blonde cows and some Simmental-crosses served to an easy-calving Parthenaise stock bull.

“Due to increased work and personal commitments, I have made the difficult decision to disperse the entire herd of breeding stock.”

“This is a very young, consistent herd of cows that we sourced from some of the best suck calf producers in Ireland and the UK. We purchased some privately and others at Carrick Winter Fair and Young Stars sale over the years.”

“All cows are natural calvers and are capable of rearing E/U grade calves themselves. Over the years, I have executed a strict culling regime for milk, fertility, or temperament issues.”

“We are including our team of flush cows in the sale. We will sell these in the cull cow ring near the end of the sale. All cows have been bloused and are vaccinated against scour (Rotavec Corona),” Mc Carvill added.

One of the star lots of the upcoming sale is Strathearn Oreo (main image), who Mc Carvill described as a “once in a lifetime cow”.

The flush cow (flushed successfully most recently in February) is by Daffyd and out of the “highly successful” Bambi, who has left her mark at Strathearn Commercials, property of Dermot, Marc and Gareth Small.

Another one of the sale’s offerings comes in the form of Star, who Mc Carvill said has been a “super addition to our flush team, leaving some fantastic calves behind her that speak for themselves”.

“She will be scanned before the sale to determine suitability for flushing or IVF. She is a natural-calving cow that has never been sectioned,” he explained.

The herd purchased Star from Alan Veitch, who has set record prices for commercial cattle across the UK.

Meanwhile, Cinnamon, a Lodge Hamlet daughter out of a hybrid 50:50 Limousin-Blue cow, that the herd purchased at the Young Stars sale from Emmett Kelly, will also come under the hammer.

She sells in-calf to either sexed Shorthorn, Chapelton Nijinsky, or the Parthenaise stock bull.

The farm will also offer a former show animal, which they purchased as a heifer from Declan Mc Laughlin at Carrick Winter Fair 2015 for €6.60/kg, for sale.

According to Mc Carvill, this cow has been flushed successfully, bred naturally, and was sectioned once due to posterior presentation (backwards calf).

He says the cow, which is currently empty, “is one to breed those roan calves”. 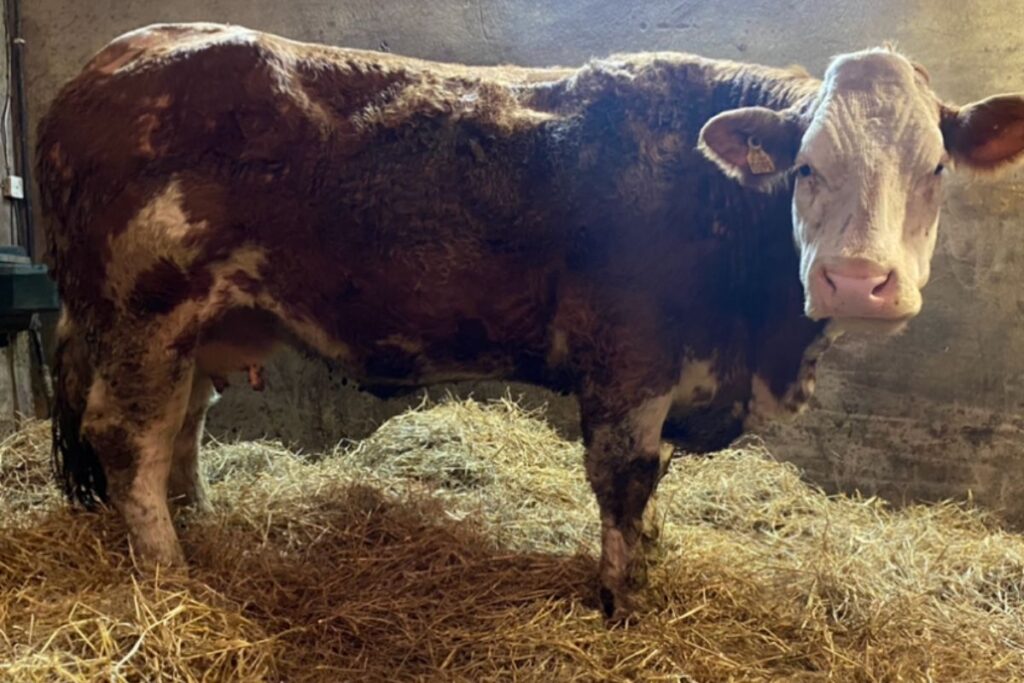 Another flush cow, a Jackson de L’Ecluse daughter (Belgian Blue) out of a Charolais dam, is also for sale.

Mc Carvill purchased her as a mature cow with her heifer calf at foot approximately 18 months ago.

She bred a “super” heifer calf last autumn, both of which he will retain in the herd and offer for sale in-calf in the future.

According to Mc Carvill, she was flushed successfully on February 8th and is “ready to flush again”. 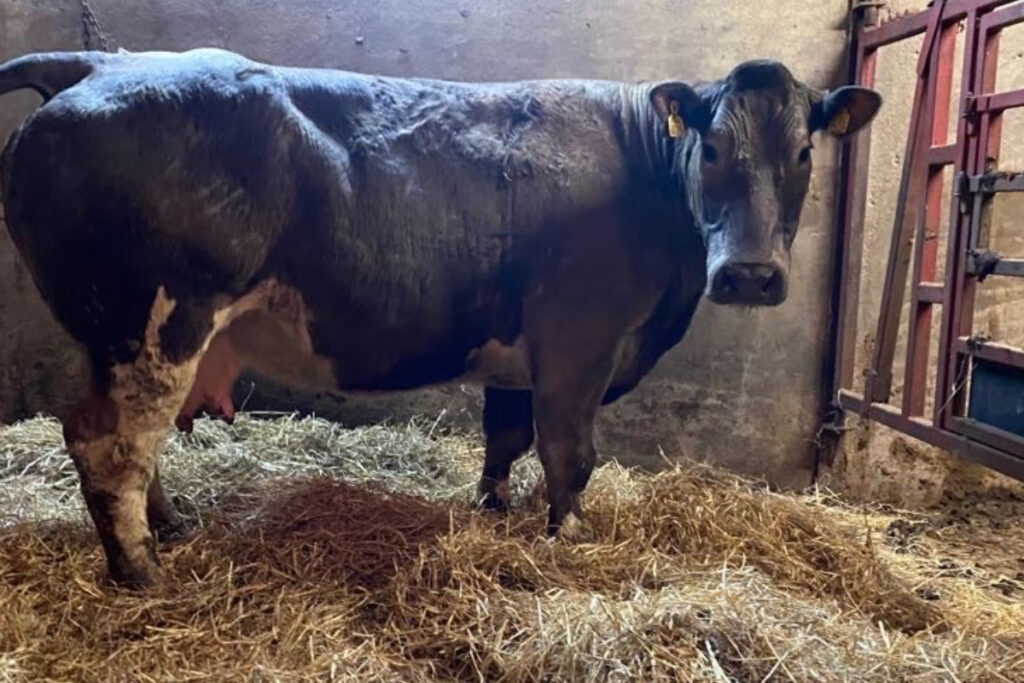 Ringside bidding and online via Mart Eye. Contact Ballybay Livestock Sales on (042) 974 1785 to approve your bidding application request before the sale.

- Advertisement -
Previous articleDairy farmers urged to use Aubrac sires
Next articleNo fertiliser, minimal concentrates as a ‘treat’ and no housing on suckler farm