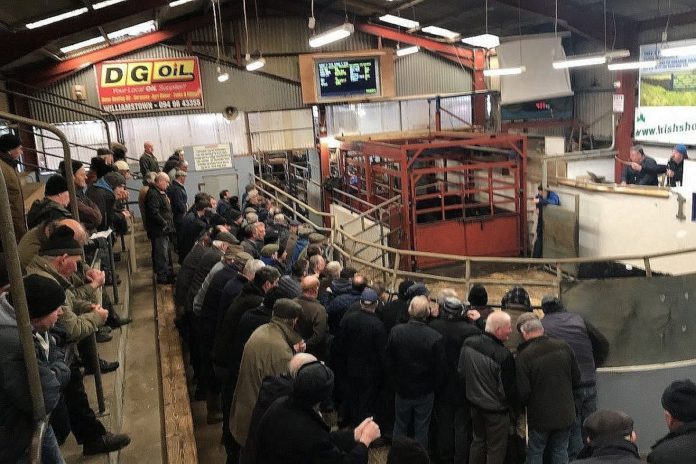 Thursday, March 12th saw the largest turnout of stock to date this year at Castlerea Mart, according to Brendan Egan.

The mart manager said that despite all the recent inclement weather conditions and other factors, trade held up well for most categories of stock.

He noted that the bullock and heifer rings reported good clearances with prices similar to last week, while the weanling rings saw a similar tone with demand strongest for quality lots.

“Breeding stock were in strong demand this week while dry cows were firm.”