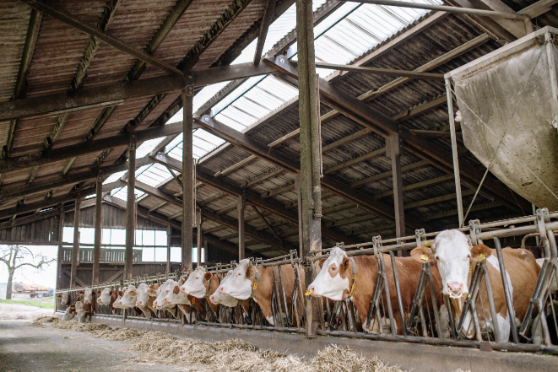 Straw VS slats VS rubber mats for beef

Predominantly in Ireland, cattle are housed for a period of the year within dairy and beef systems. The exception to this fact is a zero-grazing system.

Concrete slatted flooring pens are the go-to option for housing your cattle. It is a cost-effective and labour extensive system.

Slurry is collected in a tank below the slats; this reduces the management and cost of a straw housing system. Not to mention, it provides an output for the farm in the form of organic fertiliser.

Within beef production, recommendations ask for a minimum space allowance in concrete slatted-floored pens of 2.0m2 for a 500kg animal. Furthermore, a 600kg animal will require at least 2.2m2 of space.

There are welfare calls to increase this spacing and to look at alternatives to concrete slatted flooring, such as straw or rubber mats.

Data – Straw VS slats VS rubber mats for beef

A recent trial study carried out by Teagasc, assessed just that.

There were two flooring set-ups assessed using bulls and heifers as variables. The state body determined results by recording average daily gain, dirt scoring the animal (for cleanliness) and assessing their hooves for lesions.

Notably, the main control factors within the study were the number of animals per pen and diet. All animals underwent a 21-day adaption period, meaning they were allowed time to adjust to a finishing diet.

Bulls in the first experiment were accommodated on concrete slats both with and without rubber mats. Their average daily gain was one of the measurements taken to generate data.

Contrastingly, the heifer experiment saw them housed on concrete slats but with space allowances of 3.0, 4.5 and 6.0m2 each. Heifers assessed on straw were allocated 6.0m2 per head. 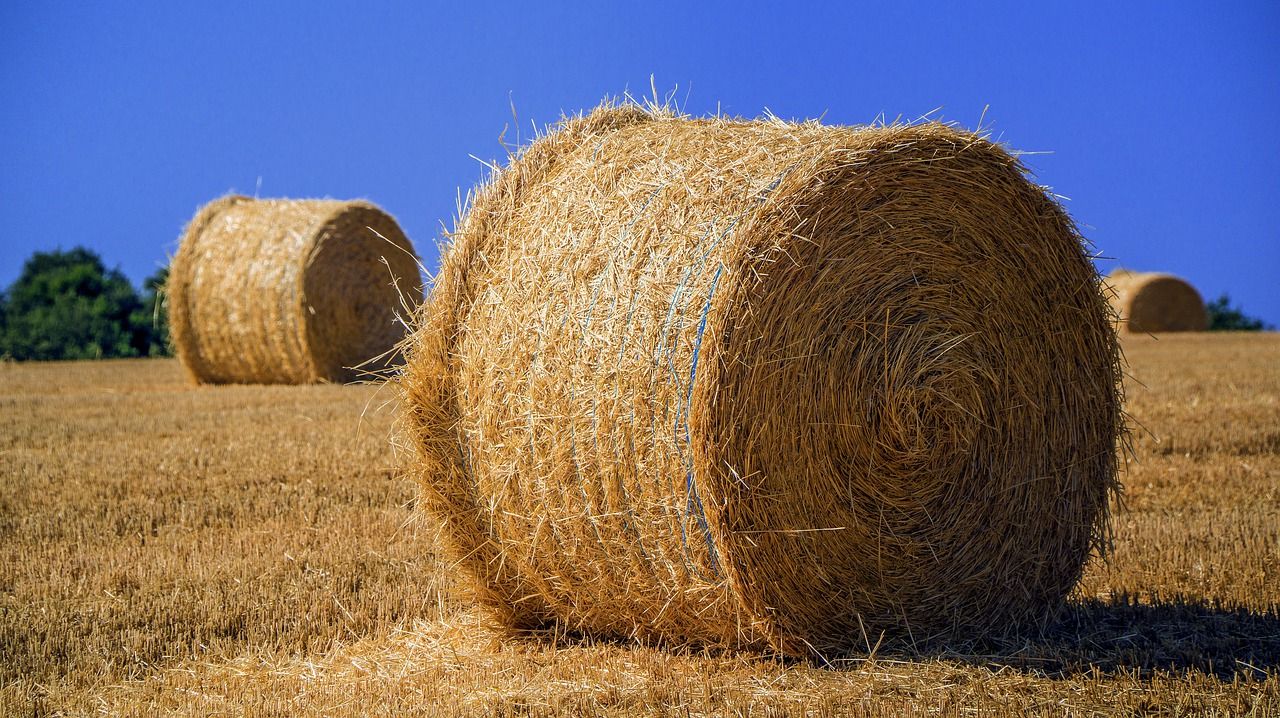 Results – Straw VS slats VS rubber mats for beef

Intriguingly, the bull experiment found that replacing concrete slats with rubber mats improved the average daily gain of bulls. However, this did not affect carcass weight.

Dirt scoring, a method of assessing an animal’s physical cleanliness, revealed that neither surface had any significant difference.

Markedly, rubber mat flooring showed increased numbers of hoof lesions than concrete slats alone. Lesions are associated with lameness; they are part and parcel of animal health and welfare when housing beef cattle.

By comparison, the heifer experiment carried out on straw and various spacings on concrete, showed no difference in carcass weight.

Across the board, varied space allowances on concrete or straw did not impact carcass weight.

Something to note was heifers on straw lied down for longer periods and generated greater dirt scores. They also were monitored on CCTV and were found to lie very close together despite the space available.

According to the findings, a new requirement for greater spacing for beef cattle on concrete slats is not yet warranted.

Regarding animal welfare and overall performance, rubber mats and straw did not impact either factor in finishing cattle.

You can read more from us on grants available for replacing old slats.