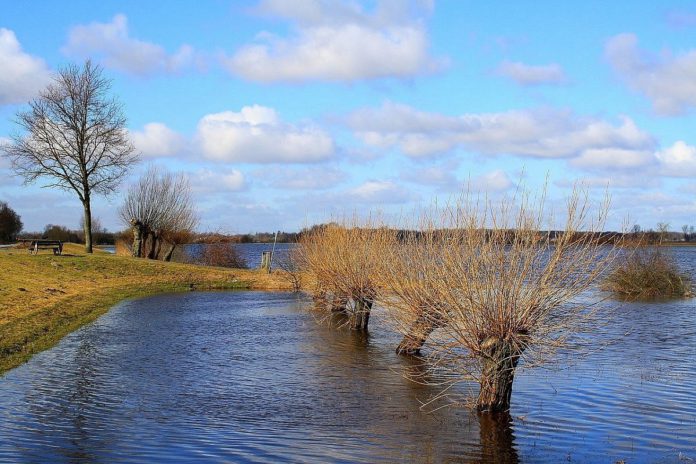 Rain will become widespread for a period this morning, although there will be brighter spells with scattered showers in the afternoon, according to Met Éireann.

There will be frost in places for a time, mainly northern and eastern areas, tonight, as temperatures are set to fall between 1 and 5 degrees.

Saturday – The national forecaster has warned that the influence of Storm Dennis will be felt over the country on Saturday, with heavy rain nationwide and some flooding in places.

“The storm centre will be well to the north-west on Saturday night, but coming closest to use later on Sunday.”

There will be further spells of heavy rain overnight with some thundery downpours likely and further flooding.

Sunday – It will be “extremely” windy and very showery, with stormy conditions in Atlantic coastal counties, according to Met Éireann.

There will be widespread heavy rain and hail showers with thundery downpours at times; drier and brighter conditions are expected at times in parts of the east and south.

Once again on Sunday night, there will be showers and “extremely” windy conditions.

A weather advisory has been issued for the country, with warnings set to be issued later today (Friday, February 14th). “Some flooding is likely and damaging gusty winds with some disruption possible.”