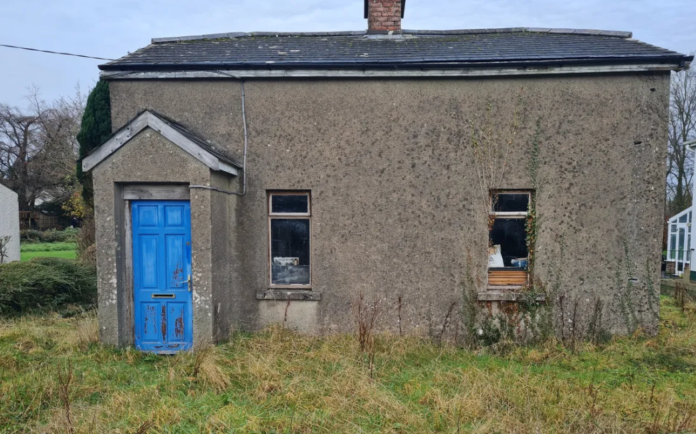 Gerry McLoughlin of Abbey Property Sales is seeking €65,000 for a natural stone dwelling in need of repairs at 4 Cloone Road, Mohill, Co Leitrim.

According to the selling agent, the property provides a “great” opportunity for the DIY client to renovate and complete a family home in a “great” location close to all amenities.

Its services include a mains water connection and a main sewerage.

According to the selling agent, the property had planning for a large extension in 2010, but this has since expired.

He says the property is just a “short” walk to all amenities in town, including shops and schools. 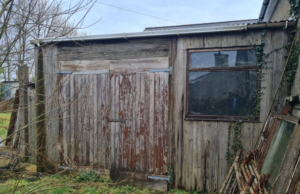 Meanwhile, a two-bed traditional country cottage with a G BER-rating in Clareen, Shinrone, Birr, Co. Offaly is for sale for €89,000.

The residence stands on a site, spanning approx. .45 of one hectare/1.11 acres.

Its accommodation includes a hallway, sitting room/bedroom, a kitchen/living room, a shower room, a bedroom and a utility room.

According to a spokesperson for the selling agent, Sherry Fitzgerald Fogarty, this is a “wonderful” opportunity to restore a traditional country cottage in the countryside.

The spokesperson said: “With some imagination and investment, this could be the perfect opportunity to create your dream home.”

“With appropriate planning permissions, the buyers could add an extension to provide more rooms. There is plenty of outside space for gardens, driveways, a garage and a paddock.”

Read more on this property for sale.

In other news, a spokesperson for Dowra Mart, Co. Cavan has revealed that it has raised over €4,000 for Oscar’s Kids National Childhood Cancer Charity.

The mart put a consignment of ewe lambs under the hammer in aid of charity at its general weekly sheep sale on Wednesday, September 7th, 2022.

Initially, a spokesperson for the mart had announced that a pen of eight Texel-cross ewe lambs – kindly donated by Connor Loughlin, Clioffoney – would be sold as part of its charity auction.

However, other farmers – who wish to remain anonymous – rowed in behind the cause, resulting in thirteen being put forward for sale.